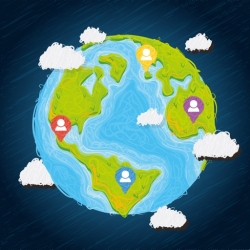 Where is that? Pro 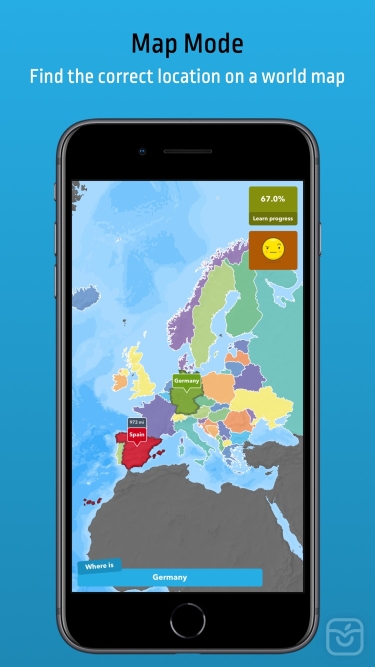 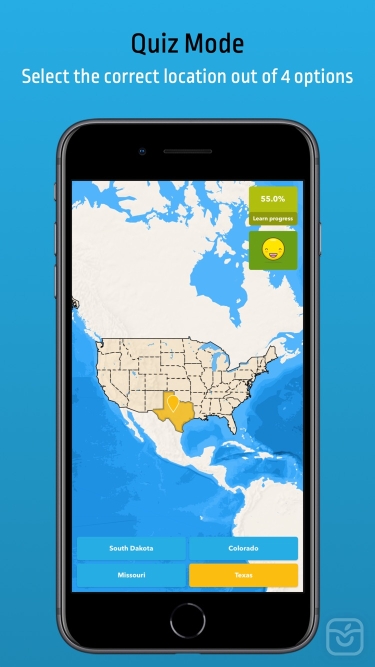 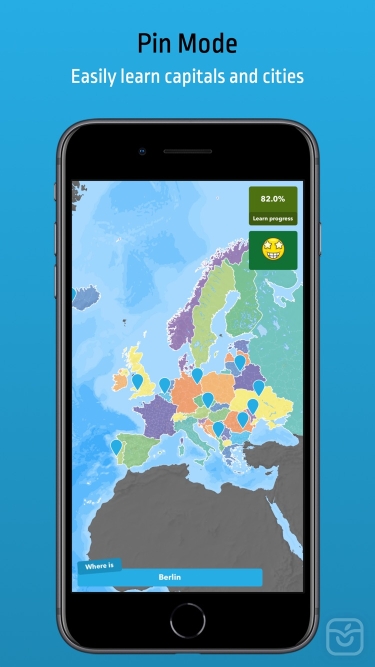 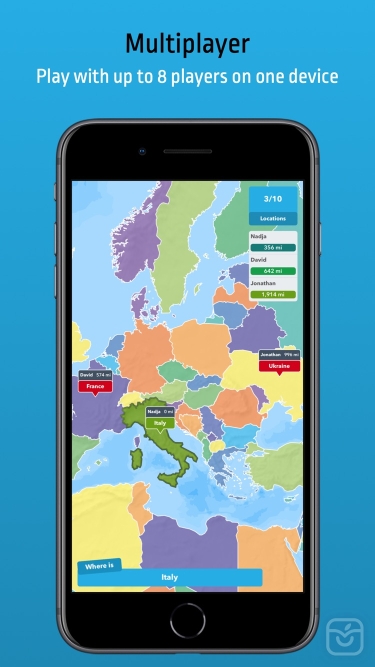 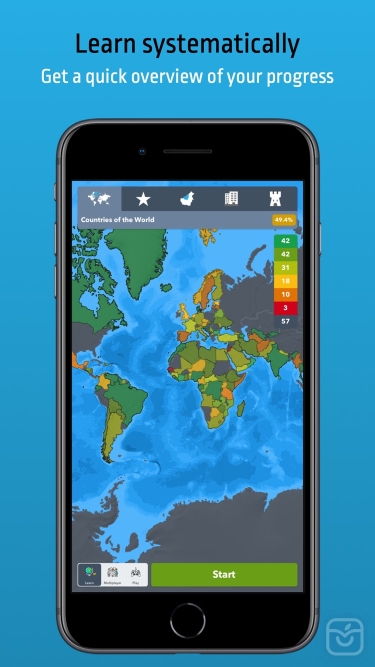 Learn countries, states, capitals and landmarks with this geography learning game. With over 8 million downloads, it's one of top learning apps for iPhone & iPad.

› Map: Find the location by pointing on the map

› Pin: Select the right pin on the map

› Learn: Keeps track of your progress of each location and asks your for locations you don't know more often

› Multiplayer: Play with up to 8 friends on one device.

› Read on Wikipedia for every location

› Countries of the World

› Largest Countries of the World

› Countries in the Middle East

› Capitals of the World

› Provinces and territories of Canada

› States and territories of Australia

› Provinces of the Netherlands

› Largest Airports of the World

Emojis made by @webalys (https://twitter.com/webalys) under the Creative Common Attribution licence (https://creativecommons.org/licenses/by/4.0/)

New category: Oceans of the World, Topic-Split: Nature and Landmarks