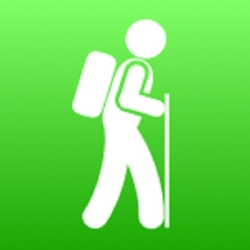 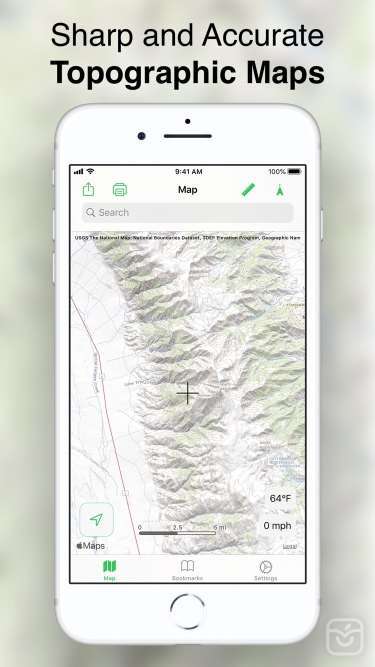 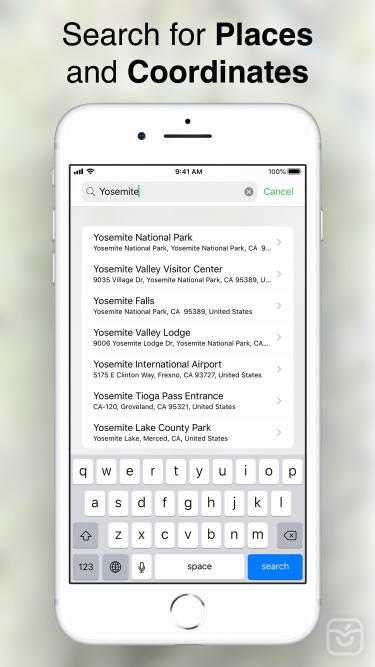 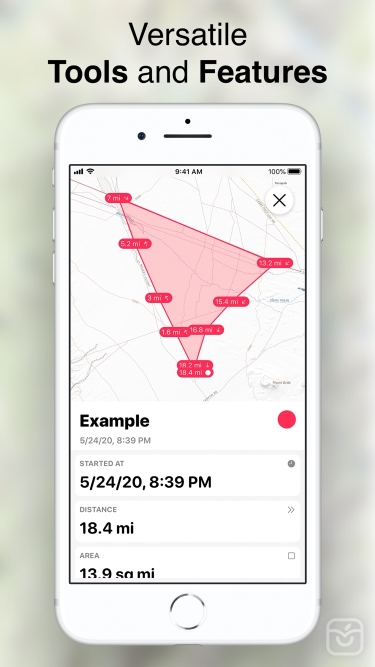 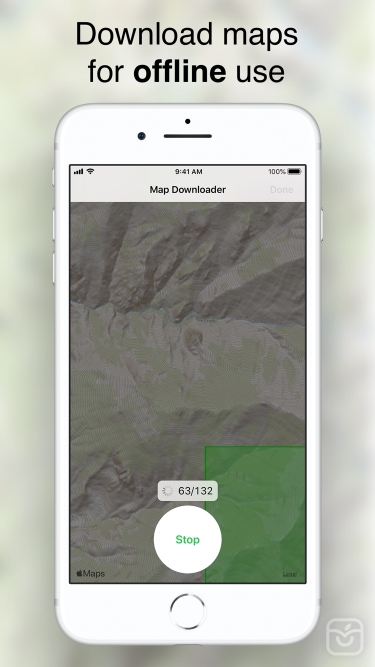 Need to get around in nature? The Topo Maps app is the perfect companion for your outdoor life.

• Sharp and up-to-date topographic maps are available free of charge in 17 countries, including the U.S., Canada, and most Western and Northern European countries.

• See information afterward about the route, such as elevation, speed, steps, and more.

• Import workouts from the Health app

• Import and export routes from other apps or websites by using GPX-files.

• Using the Topo Maps user account, you can share your location with other app users in real-time.

This app uses data from third-party services. We do not take responsibility for any content errors or service outages.

Bookmarks are now automatically synced between your devices by using iCloud.