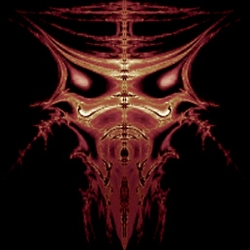 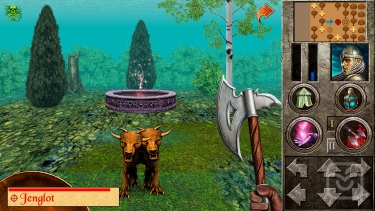 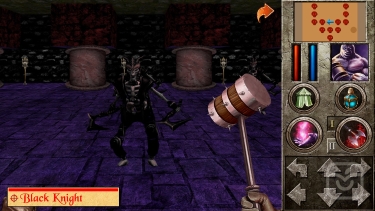 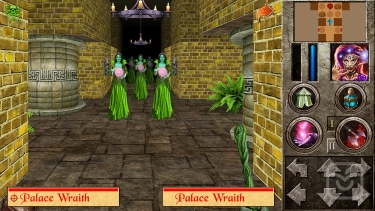 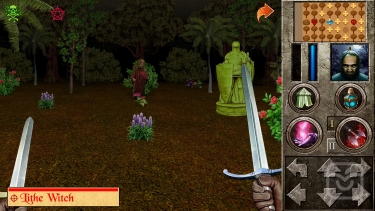 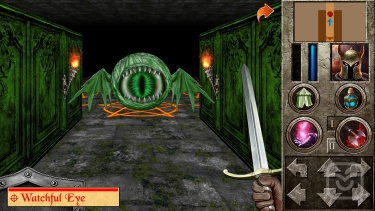 An expansion by Zarista Games.

The Quest - Mithril Horde is an expansion to The Quest, a beautifully hand-drawn open world role playing game with old school grid-based movement and turn based combat.

After enabling the expansion, you can explore new areas and adventures. However, if you don't have The Quest, you can also play the expansion as a standalone game.

You're a Savirian veteran of the ill-fated Lukomorian war, returning home by ship to the west. Your sovereign, Lord Yuz, ruler of the Urtseki Principality, the westernmost province of the Mithril Horde, has summoned you to help him re-establish independence from the Horde. In this land of savagery and beauty, can you help your people prevail?

To access the new areas (not applicable if you are playing the expansion standalone), go to Matras harbor and talk to captain Verra, then select "Horde I" as your travel destination. It's recommended you reach at least level 21 before taking on the challenges posed by this expansion.