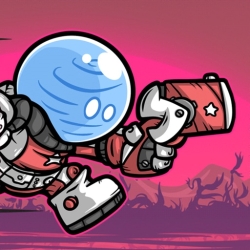 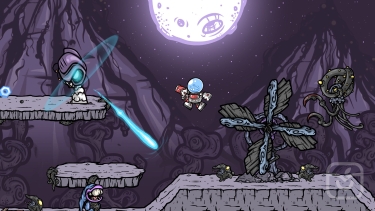 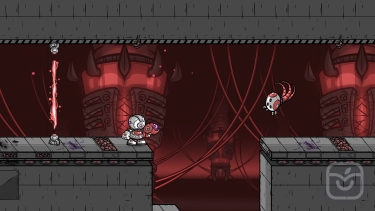 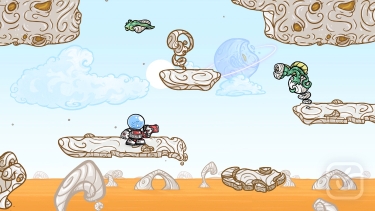 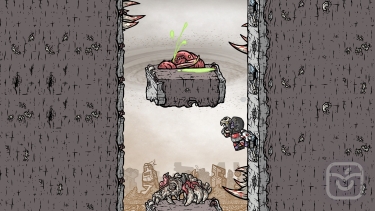 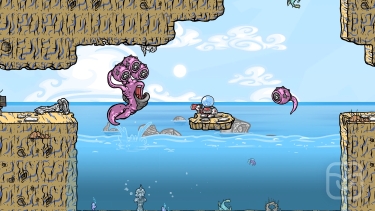 Star-Fetched is a sci-fi platformer about a young space-adventurer who is mysteriously teleported to a far away solar system to help defend against an oncoming alien invasion. It combines side-scrolling action with elements of tower-defense, exploration & RPG.


Rhys Randall, having just returned from a successful adventure, is in his dad's shed making repairs on his ship. Just then, a strange transmission begins playing over the radio asking for his help against an oncoming invasion from a powerful alien race.


Before he can respond, he finds himself teleported to an alien world in a far away solar system. With only his spacesuit and a low-powered gun, he must now gather enough resources to build a ship, explore the surrounding planets, and find a way to defend the solar system from certain doom.

-Tons of enemies on each planet to interact with