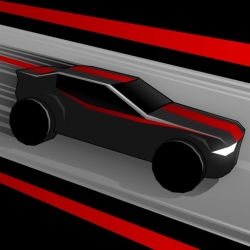 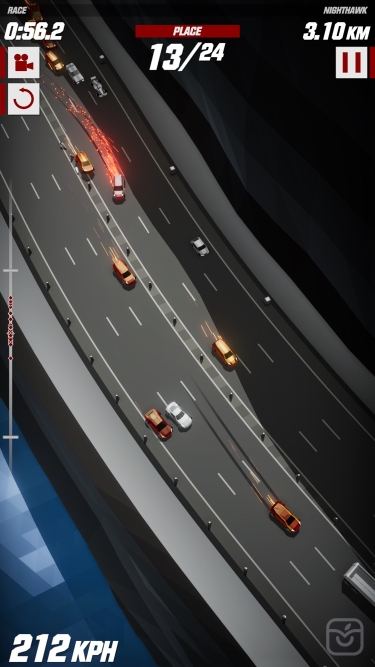 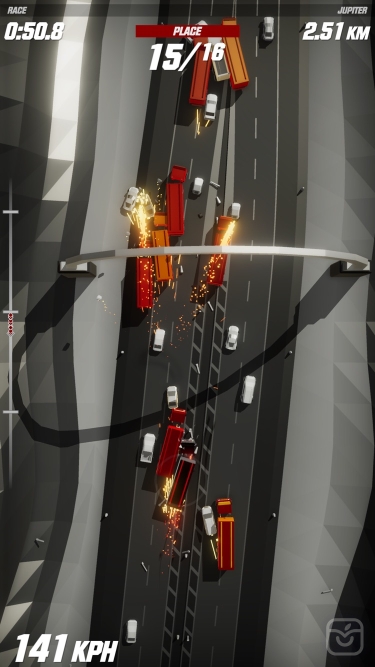 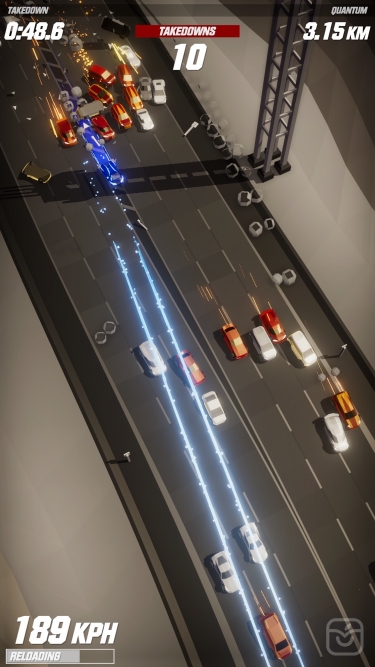 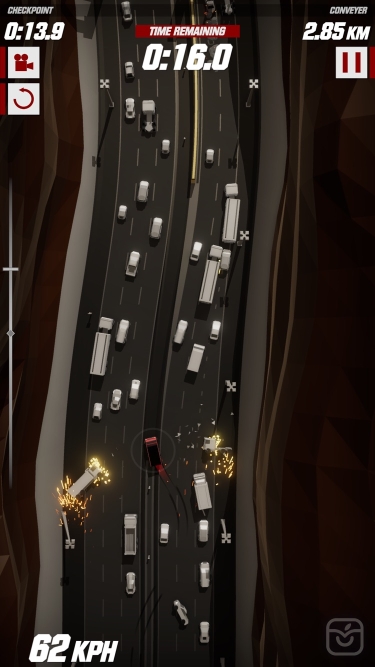 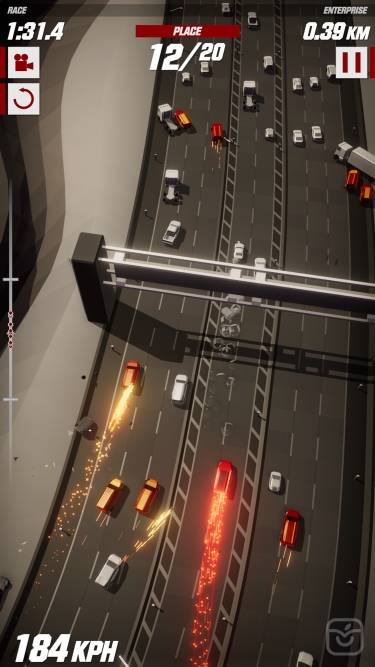 Speed Demons is the ultimate highway racing simulator, with breakneck speeds, amazing physics-based crashes, and the most intense TRAFFIC ever seen in a video game. Featuring hundreds of events, tons of varied vehicles, endless highways, and 8 gameplay modes, this is the top-down, physics-based racing game the world has been waiting for.


Whether you want to leisurely cruise down the highway, weave through traffic at high-speeds, take out rogue racers, or just barrel through everything in sight, this game has it all:

* Drive over 25 upgradeable vehicles, from tiny hatchbacks to super cars to massive semi-trucks.

* Choose from over 200 unique events, each customized to the vehicle(s) and mode featured.

* High-speed physics-based racing with up to 100 vehicles on-screen at once.

* Modern-retro visuals with spectacular effects and an all-new pulse-pounding soundtrack by Auvic.