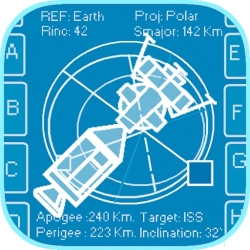 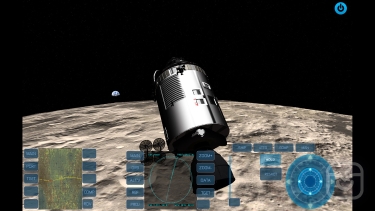 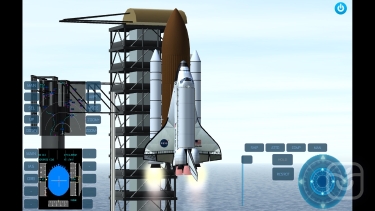 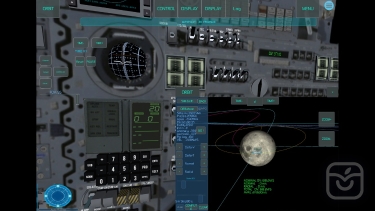 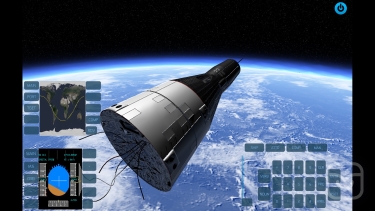 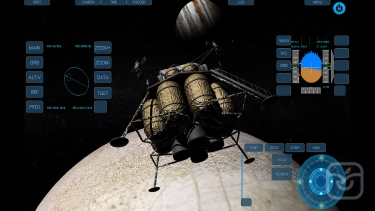 LAUNCH from Kennedy Space Center, orbit the Earth and Moon, dock with ISS, perform Trans Lunar Injections, land on the Moon, practise rendezvous and return home with reentry and splashdown.

PLAN complex interplanetary orbits, operate flight computers, use onboard switches, instruments and displays, experience the full challenges of space flight and unleash the astronaut within!

• Spaceships have 3D cockpits with functional controls and instruments

• Step-by-step interactive tutorials of the Apollo Program lunar missions from launch to landing on the Moon to reentry. These tutorials take you through the same procedures, paths and events that led man to the Moon in July 1969.

• Space Simulator uses real gravitational forces, distances and velocities based on a revolutionary physics engine especially created for this app running on the GPU.

• The Apollo computers are emulated running actual code from the 1960s

• Over 50 ready to fly missions

Apollo 13 challenge missions: on the 3rd mission to land on the Moon, an oxygen tank explosion in the Service Module. The mission is aborted. Your challenge is return the crew safely back to Earth using only the Lunar Module.

Space Shuttle Return to Launch Site (RTLS): pilot the Shuttle back to base after solid rocket boosters are jettisoned.

• improved custom missions panel with more config options. You can now launch from the KSC with any spacecraft at any time.