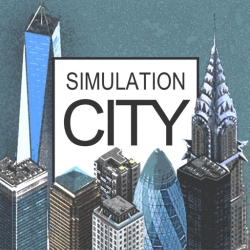 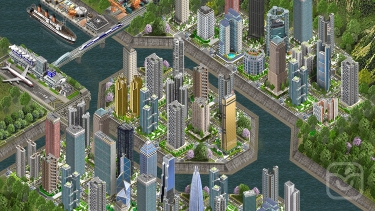 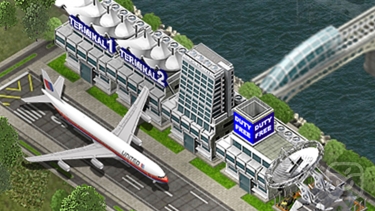 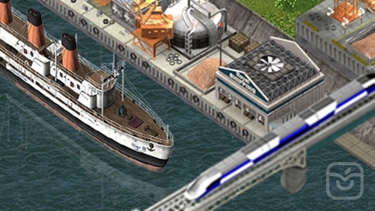 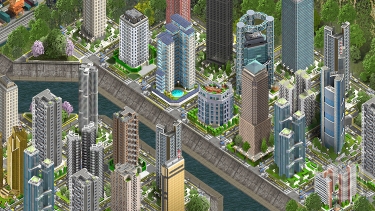 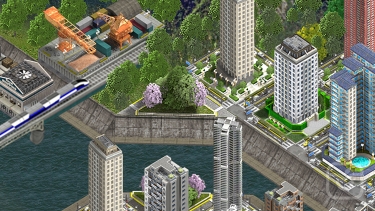 Build high-rise buildings into dense cities, build rural cities, or change the city according to your concept. Expand the airport to increase population inflows. Export grain by rail. Import grain into the ship dock. Use the fluctuations in the grain market to make profits. High-rise buildings will pop up as the population increases in each district. Buy a farm and build a land for building. However, it should be noted that as the population increases, the land price increases.