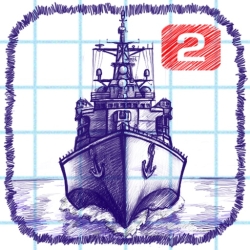 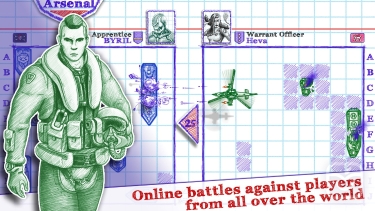 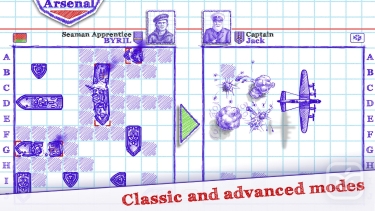 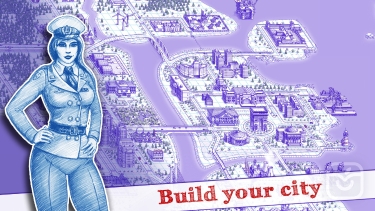 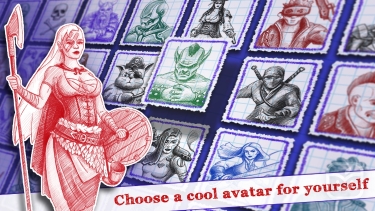 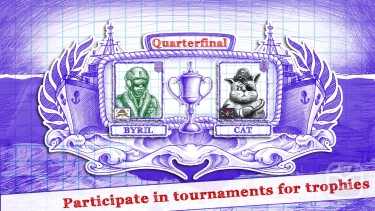 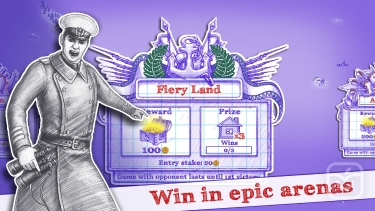 Sea Battle 2 is everyone's favorite board game from their childhood with new abilities and an expanded arsenal! Millions of people around the world play this game. You will have battleships, airplanes, submarines, mines, and radar at your disposal — and that's not all. Place your battleships on the battlefield and launch attacks on your opponent's field. Use various types of weapons to sink the enemy's naval fleet and win the battle.

Fight against players from all around the world online in real time! Build your game strategy, improve your tactics, and don't give your rivals a chance! Increase your rank and become the admiral of your fleet!

Fight against players from all around the world through the internet!

Send invitations and play online with your friends

Win battles to raise your rank and title from sailor to admiral!

Take part in battles in epic arenas, unlock new ones, and get rewards!

Become a hero in your own city that you design and build!

Set up battles with your friends, colleagues, or just acquaintances over Bluetooth.

• PLAY WITH A FRIEND

Play with friends on one phone (tablet), take turns placing your ships, choose your arsenal, and fight!

• TRAIN WITH A BOT

Choose the appropriate level of difficulty and try to defeat the AI (artificial intelligence).

Customize your war fleet and arsenal equipment and unlock various skins from the World War I era to modern times. Choose a formidable name for yourself, a cool avatar, and the flag of your fleet.

Interact with players during battle with chat and emojis.

Participate in tournaments and win trophies. Fill your trophy room!

Increase your ranking and become the best player on the global leaderboards based on your number of wins!

Sea Battle 2 is a game with beautiful graphics in the style of a notebook and effects that lend the game originality and an unforgettable atmosphere.

Sea Battle 2 is a free game, but some game elements can be purchased for real money.

The time has come to find out who is the strongest in a sea battle!