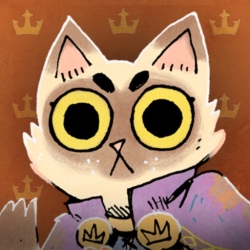 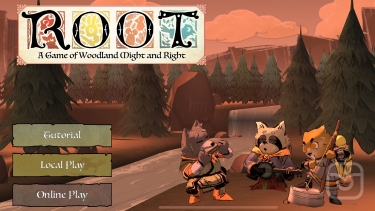 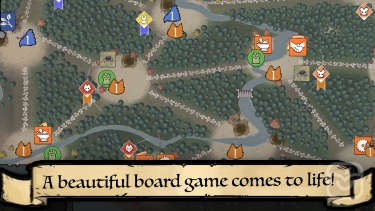 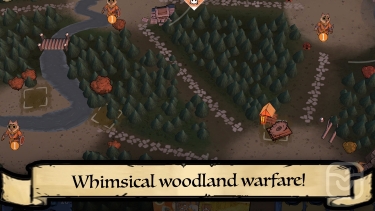 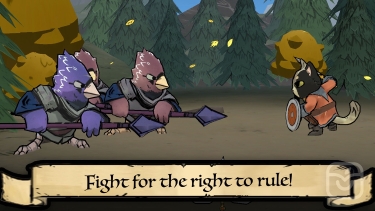 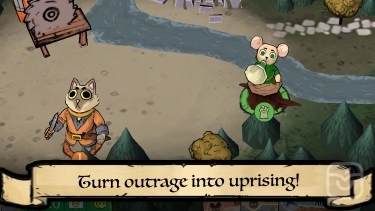 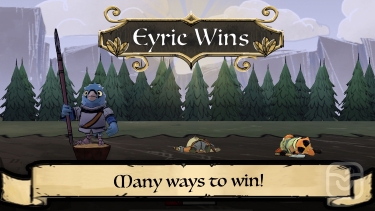 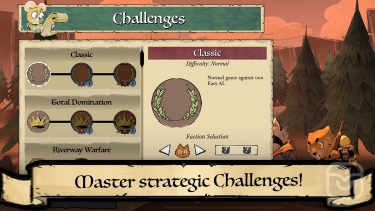 Patch 1.27.2 contains bugfixes for The Riverfolk Expansion, and the ability to block users!

Fixed an issue where the Castle Siege challenge couldn’t be beat.

Fixed an issue causing Riverfolk Services prompt to be dismissed without player input.

Using chat will no longer be interrupted when the turn passes to another player.

Vagabot Marksmen ability will now correctly animate the removal of an enemy warrior.

Fixed an issue where AI in the Fair Fight challenge had extra starting cards in hand.

Hawks for Hire animation will no longer appear off screen in some resolutions.

Fixed various issues where undo would not restore the previous game state correctly.

Resolved a softlock that could occur when Riverfolk caused Outrage with a favor card.

AI are more aggressive against a Riverfolk player hoarding dividends.