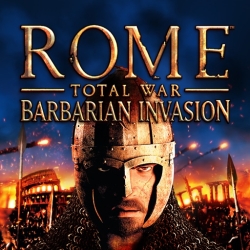 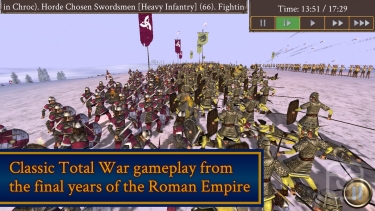 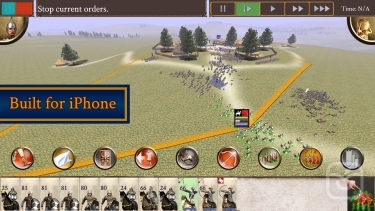 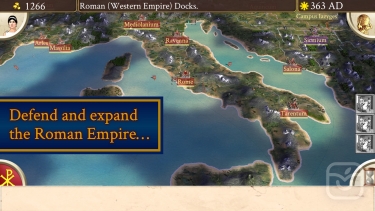 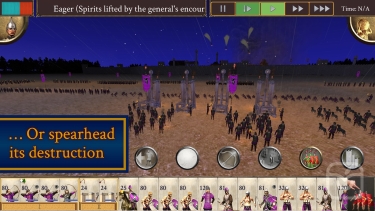 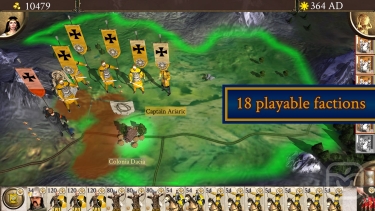 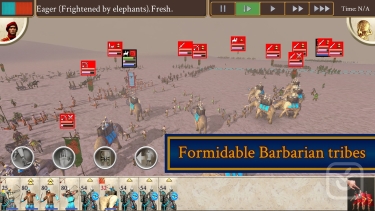 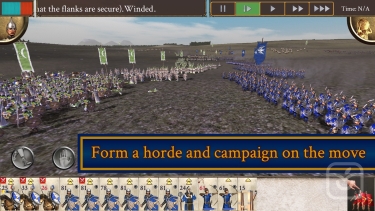 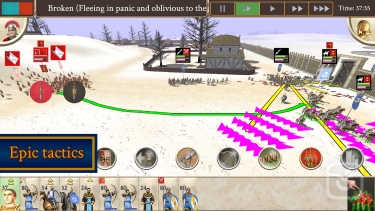 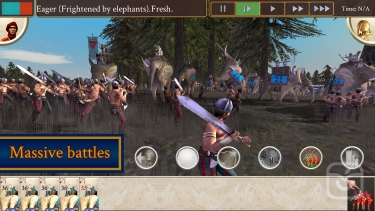 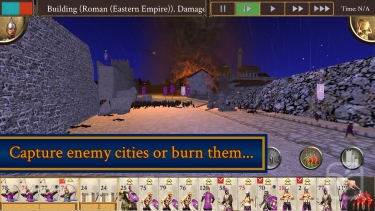 Menaced by Barbarian hordes, the Roman Empire faces a day of reckoning. As one of 18 factions, take up arms to defend Rome, or spearhead its destruction.

CLASSIC GAMEPLAY IN A NEW SETTING

Engage in turn-based strategy and real-time battles to determine the fate of Rome.

Invade the Roman Empire as a fearsome Barbarian tribe.

CAMPAIGN ON THE MOVE

Form a horde! And capture or sack settlements across the map.

Turn your screen into a dynamic battlefield with thousands of units in action.

This game requires iOS 12 and just under 4GB of space to install.

• Fixes a number of minor issues