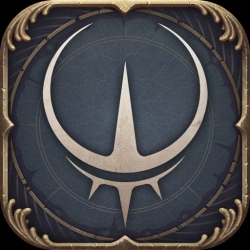 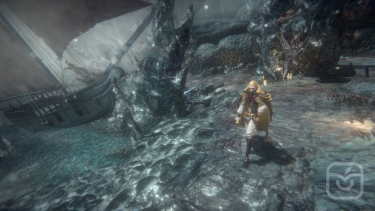 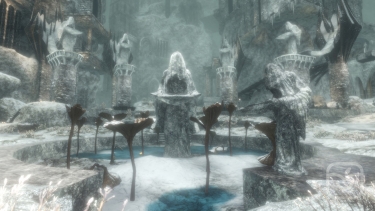 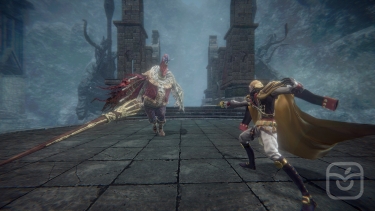 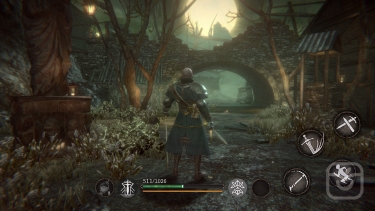 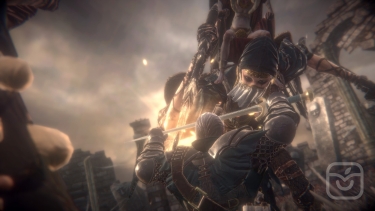 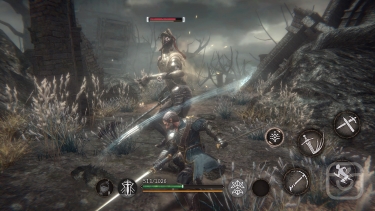 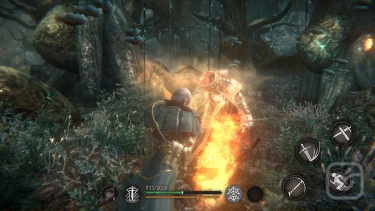 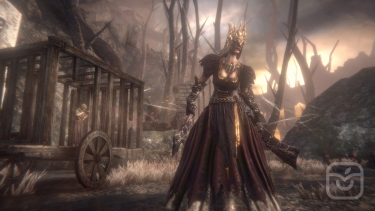 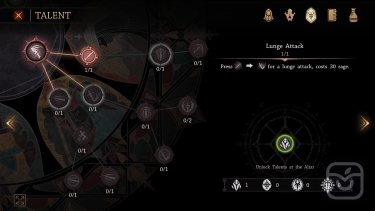 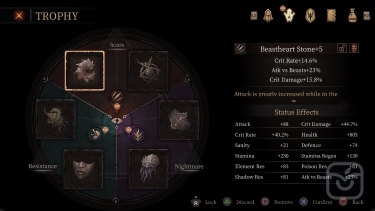 "The Tides of Oblivion" DLC is available!

Adventure with Jerold to explore the cursed Ichthyosauria!

- System run iOS 9 and above

- iPhone 6s and above

Pascal's Wager is an action role playing game with the style of dark fantasy. The game provides its players with top-notch picture quality and a feast for the senses that the mobile platform has never had before. In the game, the world is shrouded by dark mist, where light is dim and mysterious. People there become lunatic, and nobody knows the secrets behind that.

Players can play multiple characters to experience the strong storyline and reveal various hidden areas of the map. Along the way, they will fight unbelievable enemies, confront epic bosses, and embrace overwhelming death and truth. All the while, they'll be engrossed by a magnificent soundtrack performed by a world-class orchestra.

- An incredibly Rich and Deep story, 20 or more hours of content

- Substantial post-launch DLC adding to the story and characters

In ancient times, a natural disaster brought the Sun from high in the Sky to the depths of the Ocean, allowing a mysterious dark fog to blanket the World.

Simultaneously, Colossi, beings that were revered by descendants, roamed the lands for the very first time.

These Colossi, which emit the sparks of light that disperse the black fog, bring the only hope to mankind.

Thousands of years later, humanity has long grown accustomed to following in the footsteps of these revered beings as they travel through the black fog.

However, just as how the Sun was mysteriously brought down from the Sky, these Colossi have also began to fall mysteriously...

Terrence, a courier whom was expelled by the Church, has learned that his long estranged wife Teresa, may have some connection to the recent fall of the Colossi.

Setting forth on a journey filled with anguish, deception and possible redemption, Terrence seeks to find his wife and the truth behind their World.

1. DLC "The Tides of Oblivion" is available

2. Enhanced the final Boss of "Into the Dark Mist"

3. Increased a few abilities' damage of Terrence and Norwood