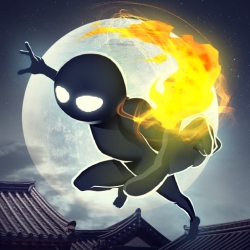 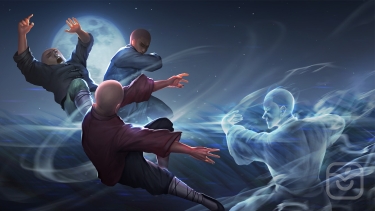 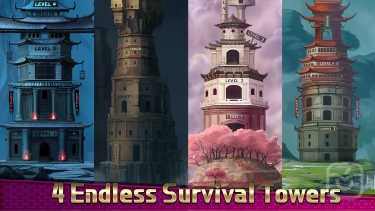 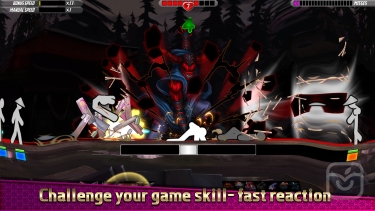 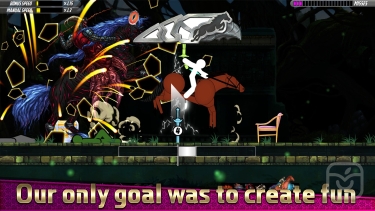 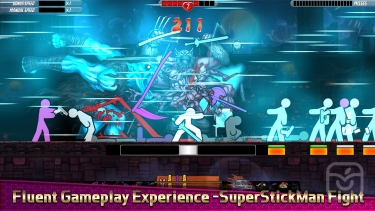 Attention please, you are surrounded. Take any weapones available nearby. Using Kung fu to defeat all enemies.

Becoming the most awesome Kung fu master - fast as lightning.

Speed and precision are key in this whirlwind fighting frenzy, as players maintain control over the 26 different unlockable skills, frenetic gameplay, and classic kung fu-inspired animations.

-Players can control their own stickman to fight in the game.

-Once players complete the tutorial levels and learn the basics, they'll see that this is the most intense two-button game ever made.

-With 1000 different animations available, literally, anything is possible

-particularly when players unlock each of the 26 available skills. Having these skills available simultaneously is a major design challenge that encompasses the core of what OFDP2 is trying to achieve. Seeing the game with all 26 skills is a spectacle unique to OFDP2.

-Our only goal was to create fun

Fixed the issue for the default language.