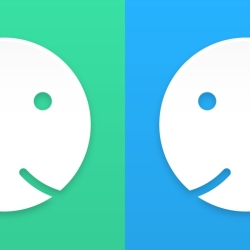 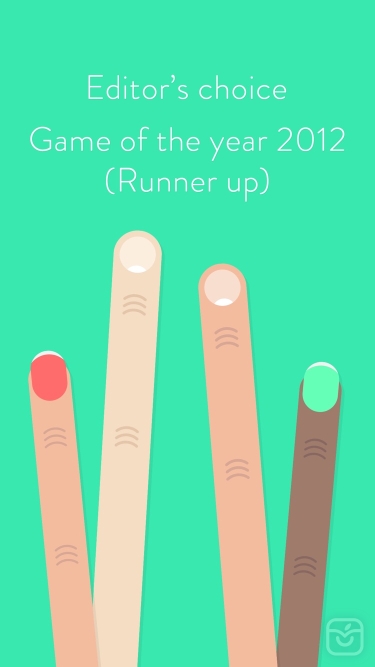 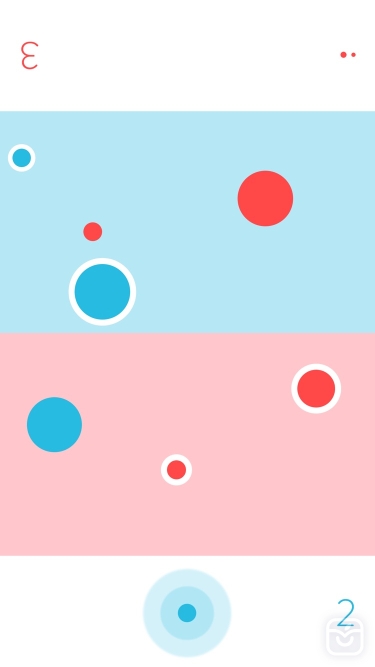 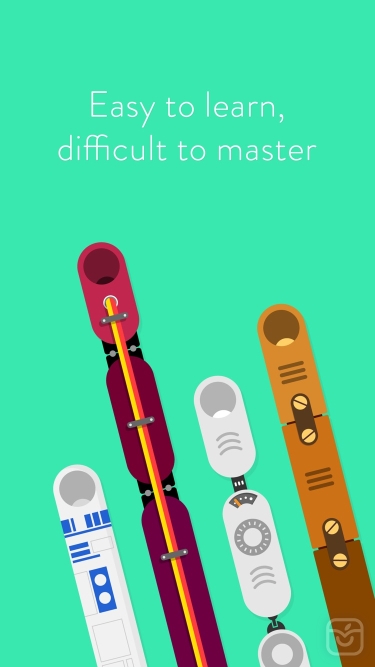 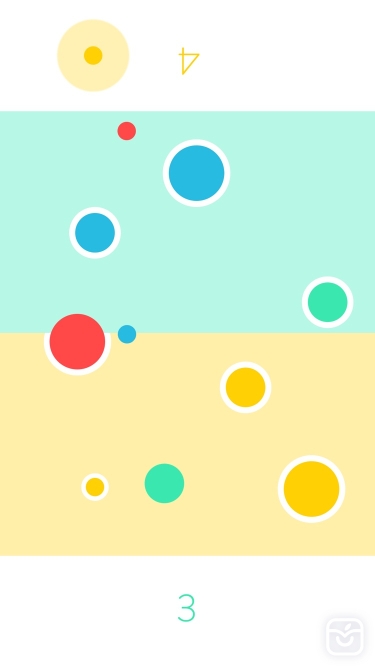 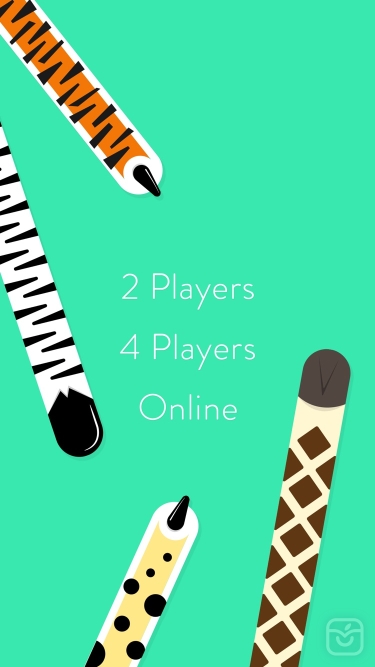 OLO is an addictive game of skill and strategy, a new generation social board game for all ages. Play with up to three friends or play online against anyone, anywhere.

The aim is to get as many of your OLOs into your target zone. Use cunning techniques to outmanoeuvre your opponent and claim victory, but beware the death finger!

“OLO is one of the classiest productions you'll ever see on iOS, a minimalist multiplayer game that's as achingly gorgeous as it is perfectly tuned” – Eurogamer

“10/10. Its amazing that how a very simple concept can be so entertaining and addictive” – Action Radius

“Internet craze OLO, 'the Skee-Ball for the 21st century'” – The Daily Mail