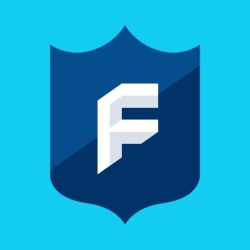 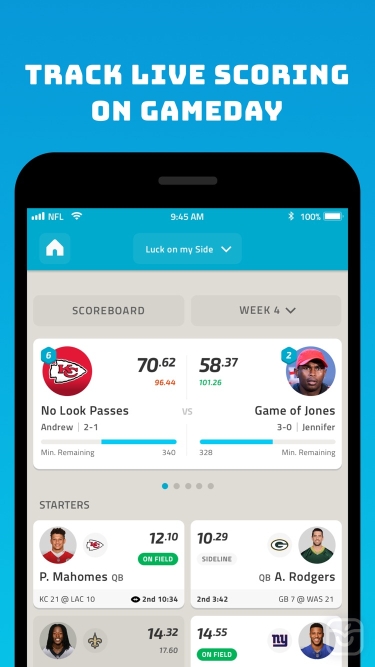 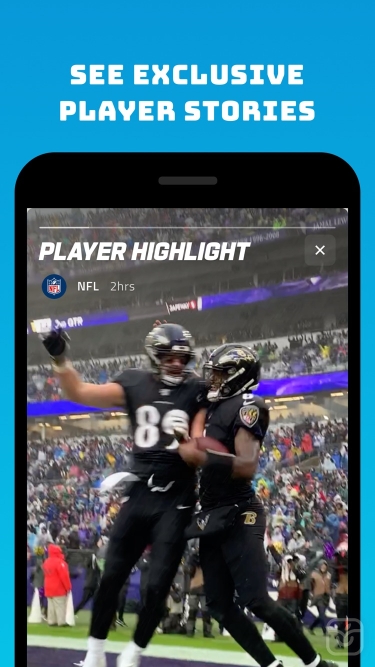 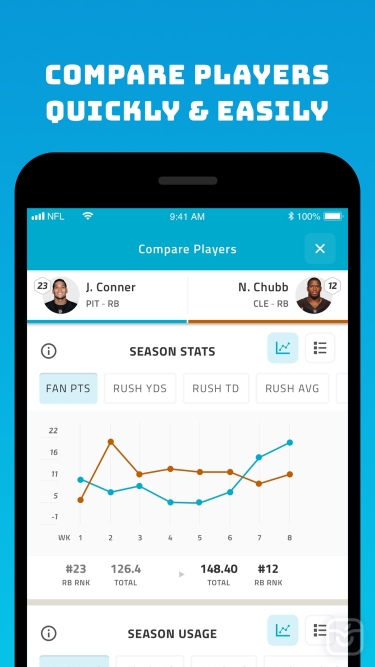 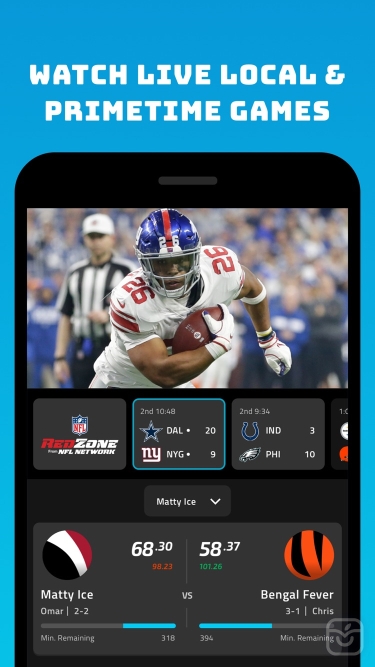 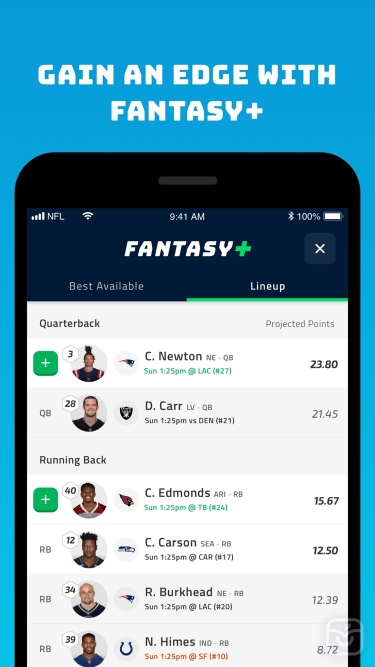 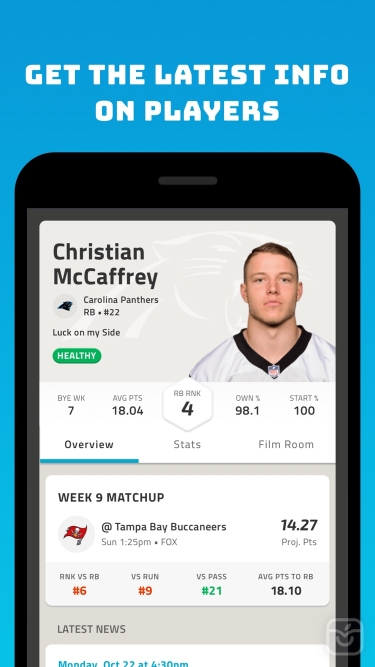 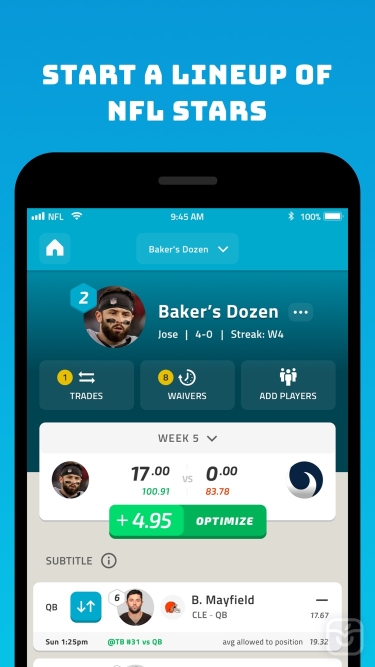 This season, there's a new NFL team competing for a chance in the Super Bowl — yours! With NFL Fantasy, the official fantasy football game of the NFL, you're in control of your very own NFL team. Are you ready to build the next football dynasty?

Start your season by drafting a roster of real NFL players to join your team. Then, prepare for a new head-to-head matchup every week by setting your lineup and tuning in to NFL games to watch your player's action on the field turn into fantasy points for your team.

In a work league with a real hotshot? NFL Fantasy comes equipped with the tools you need to make it to the top, including NFL Fantasy-exclusive features like Next Gen Stats and all-new player comparison tools.

Looking to be the next Commissioner? Start your very own league and customize the rules however you want. Invite friends and family to compete with you and start your own football tradition.

Get closer to the game than ever before with the official fantasy football game of the NFL. Always 100% free.

+ Track your fantasy scores while streaming the NFL Network and live local and primetime games. It's the ultimate fantasy game day experience.*

+ Use Compare Players to quickly find the best player for your roster.

+ Waiver Report - learn the outcome of all of your waiver claims.

+ A weekly Matchup Recap gives you a customized report of your and your opponent's performance.

+ Celebrate your league's history and achievements in Hall of Fame.

Plus, all of the fantasy football features you expect from the NFL:

+ Create a league in minutes to start your own fantasy football tradition, or compete against other NFL fans in a public league.

+ Perfect your draft strategy by participating in a Mock Draft.

+ Best in class Player Profiles include all of the data and expert analysis fans need to make informed roster decisions, including NFL Fantasy-exclusive features like Next Gen Stats and game video recaps.

+ Catch up with official stats, news, and injury updates direct from NFL experts.

+ The same great features and design on your iPhone and your iPad.