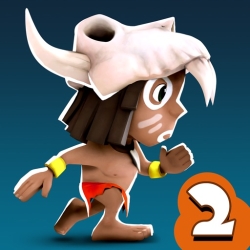 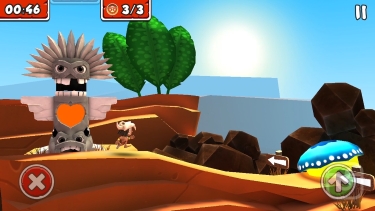 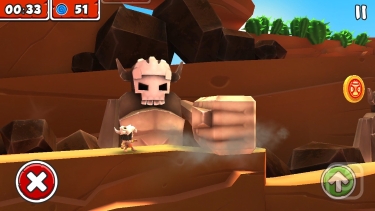 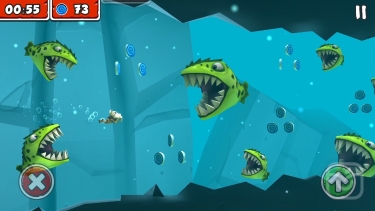 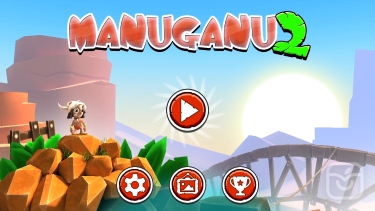 Manuganu is back with lots of action and brand new features for new adventures. Help him in his quest to rescue his best friend.

TIMING IS THE TRICK

To run away from enemies and dodge the obstacles use the halt feature. In Manuganu timing is everything.

In this release, Manuganu, has fly and swim features, which can easily be controlled with a single touch and it will be more challenging than ever with the improved climb feature.

Completely 3D character and environment design. Environments prepared with different colors and lights will get you into the game.

Optimized for iPhone X and iPhone 11