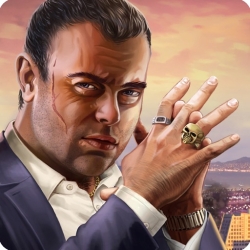 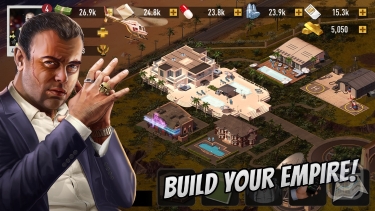 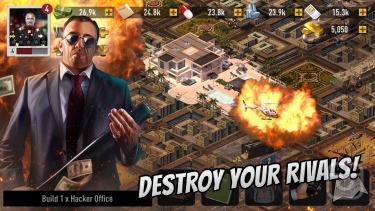 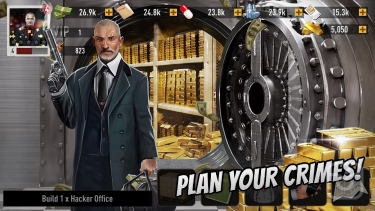 BECOME THE LEADER OF YOUR OWN MAFIA


The battle over the city has begun, become the greatest Mafia Boss of all time in this action-packed multiplayer realtime strategy game. In Mafia Empire you are the boss that takes care of the power and growth of your mafia. You plan and decide which criminal missions your mafia members conduct. You have to act strategically and adapt to the different situations in the city. Attack other players or ally with them, raid banks and police stations or fight against the dominating gang Los Malos - it’s your choice! The strategic depth of Mafia Empire will fascinate you!


LET YOUR DISTRICT GROW: As your influence in the city increases over time, so will your district.


FORM A SYNDICATE: Find friends, get help from other players, trade with them and form the most powerful syndicate in the city.


ALLY OR FIGHT: In this multiplayer game it is your decision whether you collaborate with other players in a syndicate or fight them as your foes.


LEGENDARY MAFIOSI: Recruit legendary mafiosi that existed in real life! They they can support you in your mission.


MANAGE YOUR MAFIA: Your guys need cash, drugs and ammo. Get resources from dubious sources to recruit new members, install defence works, and upgrade your district.


REGULARLY EVENTS: Prove yourself in regular events to acquire even more resources so your influence in the city can grow even faster.

-Search for wanted resources around your area by using the new Map Scanner feature!

-Earn Event Points by participating in Events and spend them on strong, exclusive boosts!

-Fixed floating chat on many devices.

-Many small improvements and bug fixes.