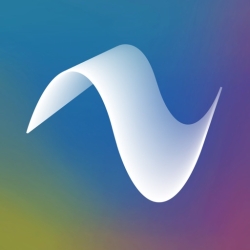 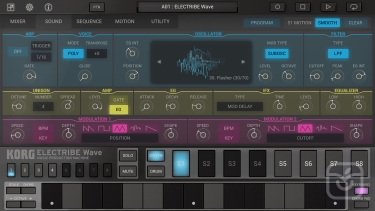 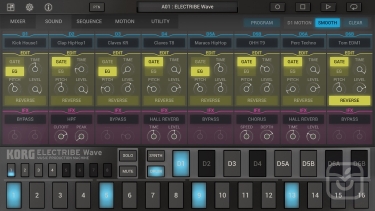 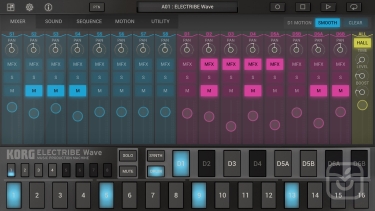 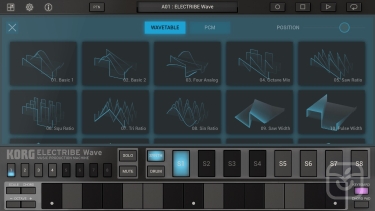 The next evolution in music software. Powerful wavetable sound.

The ELECTRIBE series first appeared in 1999. Since then each generation has inherited the iconic, intuitive operability of the original while incorporating the most up-to-date sounds and styles.

The ease of use, accessibility, sound and musicality of the ELECTRIBE reach new heights in this latest software version which features a powerful wavetable sound source, a “Quick Input” sequencer and a convenient chord pad that allows you to play a chord with one finger. Even if you aren't a musical virtuoso, with ELECTRIBE Wave you can create state-of-the-art dance music like EDM, Future Bass, and Trap.

• Powerful wavetable sound suitable for the latest in EDM

ELECTRIBE Wave has a sound wavetable featuring sounds widely used in the latest music creation. Unlike a PCM synth, the wavetable allows you to repeatedly play fragments of short waveforms, and change the waveform position during playback. By combining the wavetable (which features a rich variety of presets) with a powerful filter and two modulation units, you can create an infinite number of innovative and sharp sounds that cannot be produced using standard PCM synths. Even without a deep knowledge of synthesis techniques, the carefully selected parameters make it easy to craft your sound.

The familiar 16-step pad in the ELECTRIBE series enables speedy rhythm production. The ELECTRIBE Wave also features a new keyboard to play chords and scales. Even without musical knowledge, you can have fun making tracks without worrying about wrong notes. The sequencer features Groove, which can be used to breathe life into rhythm parts, as well as a special keyboard to enable smooth step input for synth parts on the graphical user interface.

ELECTRIBE Wave features a chord pad that allows you to play chords with one finger. If you use the "Fetch" function, it will automatically extract the chords from the song that you are in in the middle of creating and assign those chords to the pad for fast and easy song creation. You can also easily assign and save your favorite chords. In addition you can use the arpeggiator to create new phrases!

The ELECTRIBE series introduced a powerful motion sequence function that remembers and reproduces the movements of the knobs. ELECTRIBE Wave now offers this function for the synthesizer/drum parts so you can create a flow of sound overflowing with originality. If you use the built in KAOSS PAD you can change the sound to drastically with a single fingertip, easily storing and reproducing temporal changes. Remember the wave table POSITION to make real time minute changes to the sound performance.

Use song mode to create a new track by simply arranging the order of existing patterns. Using only the ELECTRIBE Wave, you can take a song all the way from inspiration to completion. With audio file export, you can send a complete song or individual patterns to your favorite DAW, or upload to services like SoundCloud.

[Bug fix] The MIDI CC settings were sometimes not restored properly. This has been fixed.