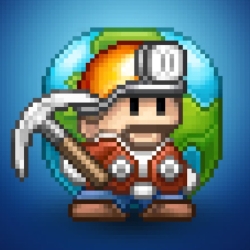 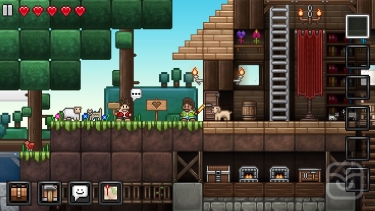 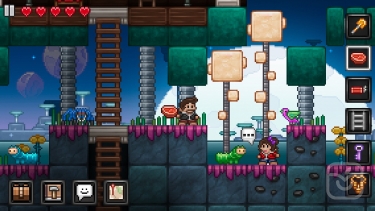 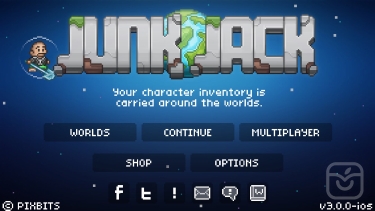 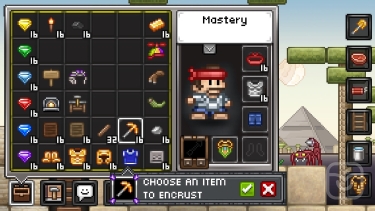 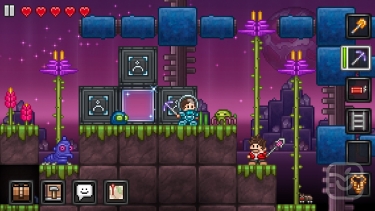 This version contains a lot of bug fixes and some quality of life enhancements that we're sure you will like! Support for newest iPhone models has been added too!

• Added haptic effects! (you can toggle them from Options->Interface)

• Items are now continuously moved while inside flowing fluids

• Implemented item sets bonuses: this features allows to give specific bonuses (and effects) when a specific set of items is equipped

• Added tooltips to some unclear potions

• Some mobs are now able to see through player invisibility

• Thorns damage on monsters is now mitigated by their defense

• Thorns related potions have been buffed

• Adjusted some thorns bonuses from equip

• Fixed a rare issue which could corrupt your player save (this fix is retroactive, it could repair corrupted players too)

• Fixed a crash that occurred when destroying some growing plants

• Fixed some weapons which had wrong animations