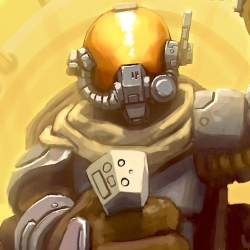 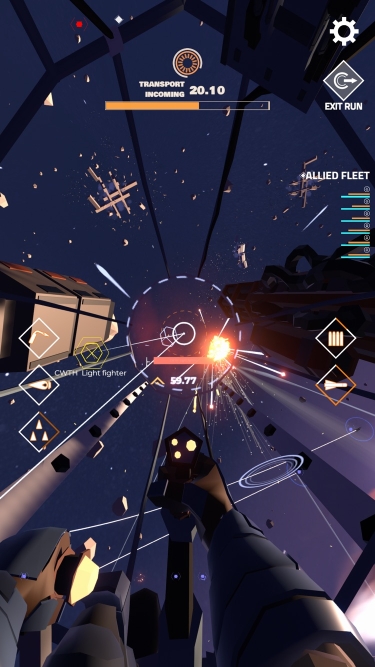 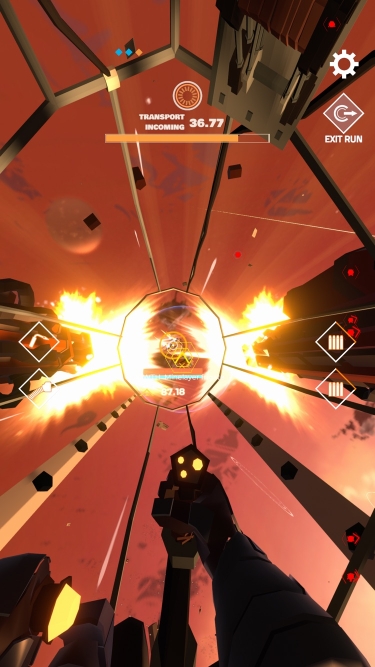 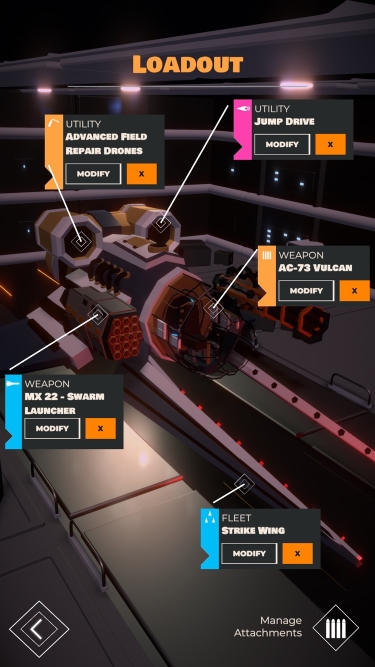 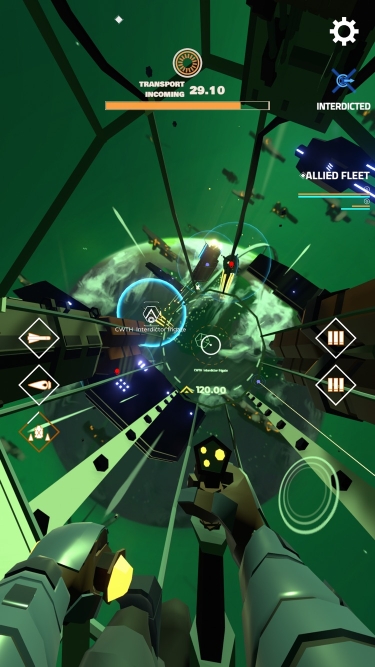 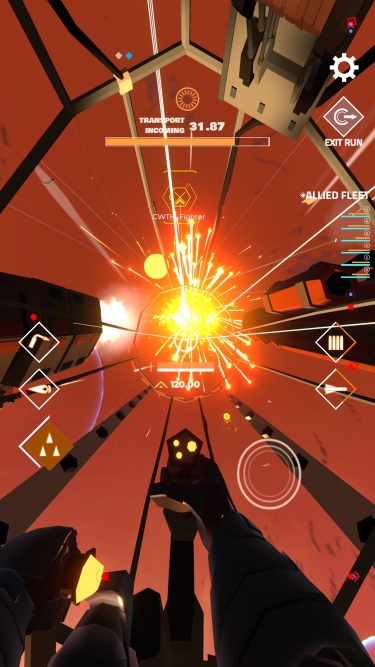 Ok this release introduces some sweeping changes to the way the Pilot System works within Interloper:

I never thought you'd be unlocking all the perks so quickly (I think someone messaged me in less than 24hrs after the original pilot update launch saying they'd hit the bug where you couldn't play the game if you'd earned all the perks) In fact I thought it'd take weeks, even months.

Ever since then I've been a little dissatisfied with the state of the Pilot system. It doesn't really feel like much of a "game" as it does just.. lacklustre achievements with, well.. perks.

So! This update will change it up a bit.

• You get five Perk Slots

• You have to activate perks (move them from your library into a slot) to use it.

• Epic perks can be sacrificed to remove a wound!

• Your current perks (and wounds) are shown on the loadout screen.

Yes this means you no longer get to use ALL THE PERKS ALL THE TIME, so it's technically a downgrade. What I'm hoping for though is that this adds a little more thinking to the game and makes choosing your loadout a little more interesting.

• AI Obstacle evasion has been improved a wee bit (still dumb, but hopefully less dumb and less inefficient on battery than the old system)

• Pausing when warping out no longer continues warp countdown

• Fleet of Dreadnoughts no longer spawns in "Pitched Battle" missions