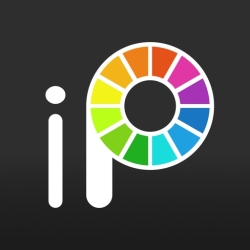 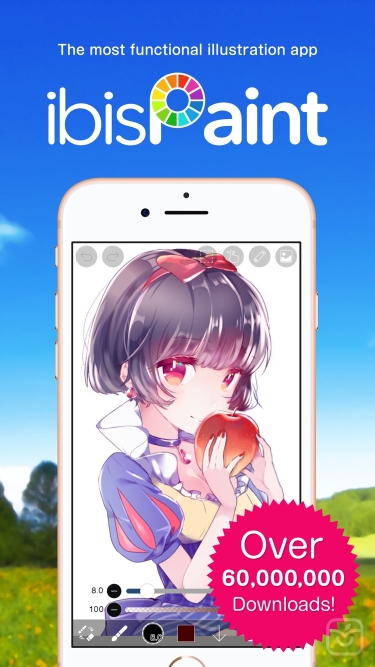 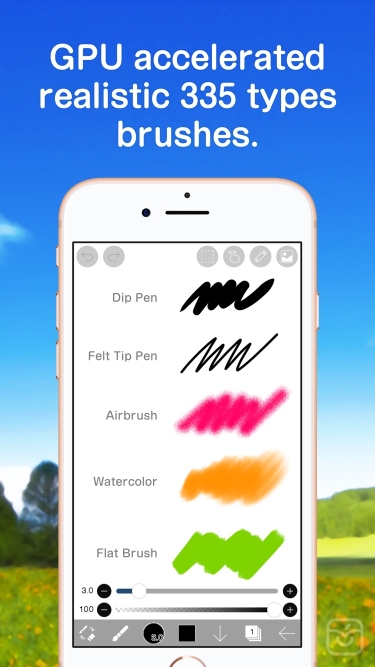 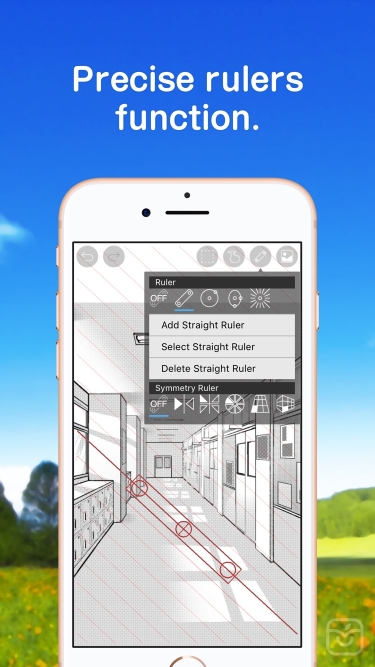 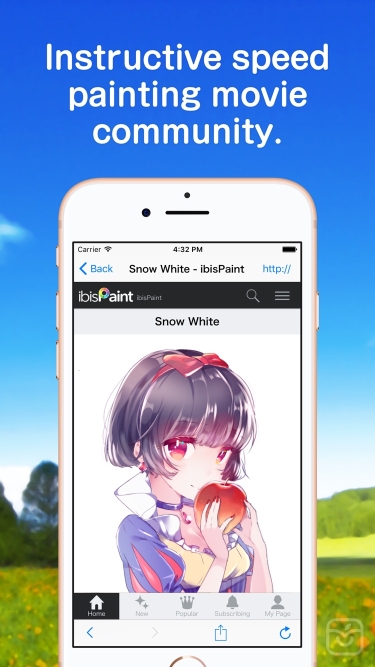 Thank you for using ibis Paint!

The summary of this update is as follows.

- Added a function to sign in to Online Gallery automatically with the account registered in Settings window.

- Fixed a problem where fonts could not be downloaded from some sites in Add Web Fonts window that opens from Font List window.

- Fixed a bug where Selection will not appear on Canvas and Canvas Thumbnail on Layer window when Selection Layer is Current Layer, if you select Filter in Filter tool, and immediately after cancelling without finalizing, place a curve or a polyline with Bezier Curve or Polyline Drawing tool using the Brush that "Separate Each Stroke" is OFF, and then cancel the curve or polyline by removing or undoing with Knob.

- Fixed a bug where app crashes if you suspend the app after opening Artwork Information window of the uploaded artwork when the app cannot use the internet, then resume the app when the internet ia vailable, and close the window immediately.

- Fixed a bug where the drawing does not spread to the entire blue frame when trying to transform a drawing with a width or height of less than 9 dots with Perspective or Mesh Form command on some devices.

- Fixed a bug where brush drawing may be inappropriate when playing an artwork with many layers in ver.7.0.0 or later.

- Fixed a bug where multiple "Times New Roman" are displayed in Font List window on iOS/iPadOS 15.

- Fixed a problem where "Show Thickness Mark while Hovering" setting was not reset when "Reset Stylus Settings" button was pressed in Settings window when XP-PEN was selected.

- Fixed a bug where an error may occur in rare cases when the app is not able to use the internet even once after installing it.

- Added a new brush parameter "Fill with Current Color" for the "Double" type.