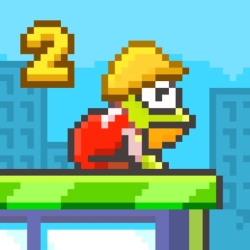 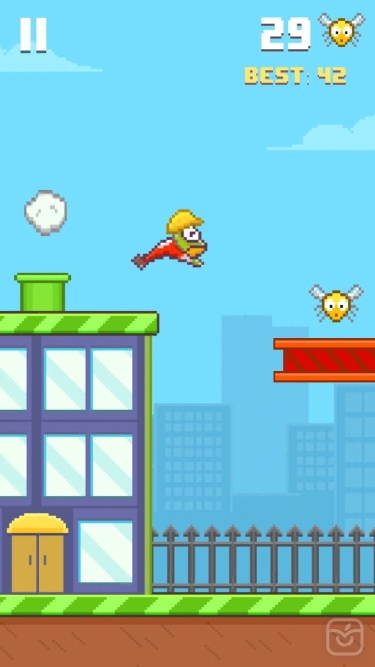 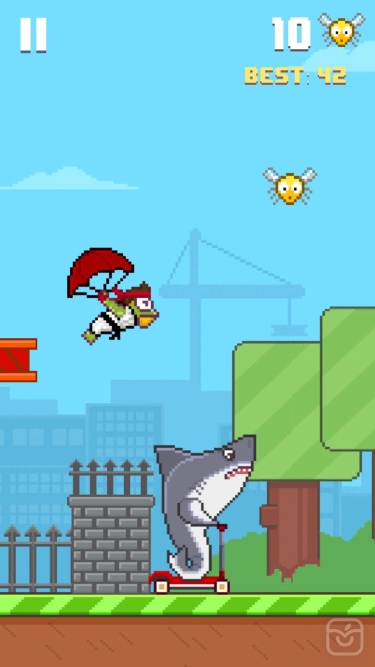 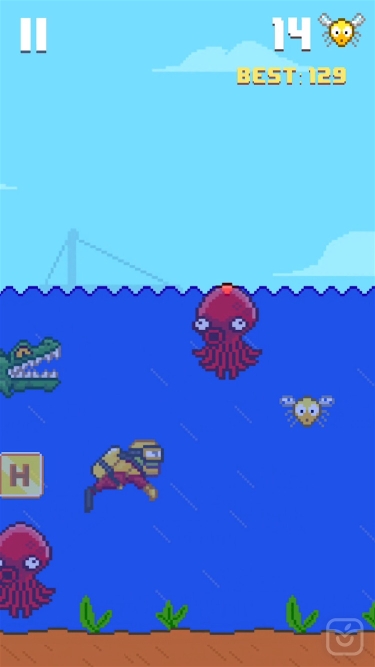 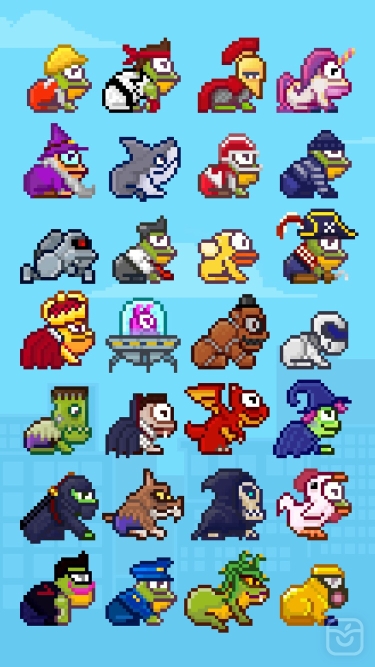 The original endless hopper for mobile is back in the sequel to the smash hit 'Hoppy Frog' with millions of players worldwide.

We join our favourite hopping hero as he finds himself on the wrong side of the law and making a mad dash for freedom. Framed by his old nemesis Sharky and falsely arrested for lake pollution, Hoppy has decided to skip bail and escape to the hills. Help Hoppy jump and glide to freedom across the city skyline avoiding the police, media, and a vast array of enemies including Sharky's scooter riding affiliate gang 'The Fins'.

With more than 50 characters to collect, new terrain to master and hidden secrets to unlock Hoppy Frog 2 - City Escape is hours of frantic fun for all.