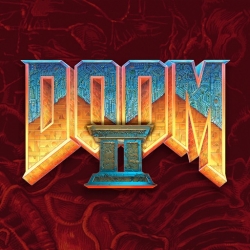 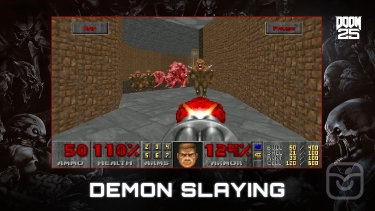 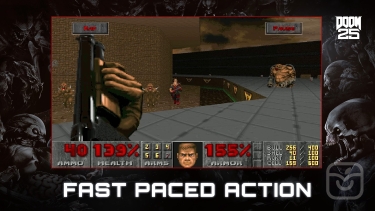 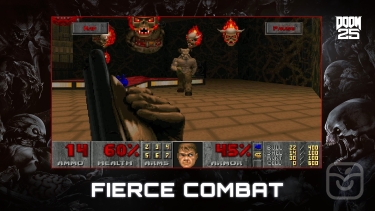 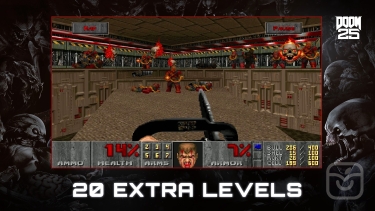 Celebrate DOOM's 25th anniversary with the re-release of DOOM II. This beloved sequel to the groundbreaking DOOM (1993) gave players the brutal Super Shotgun to bear against deadlier demons, and the infamous boss, the Icon of Sin.

The re-release of DOOM II includes:

- The Master Levels, 20 additional levels made by the community and supervised by the developers

To save Earth, you must descend into the depths of hell, survive demon hordes, and take part in the fiercest battle ever.

A new update is available for DOOM & DOOM II on all platforms that includes audio improvements, QOL features and minor performance optimization. No End In Sight, with over 30 levels, is the latest to join our awesome line up of free Add-ons in DOOM.