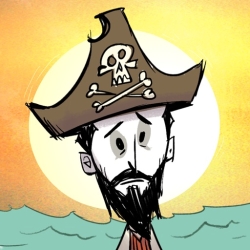 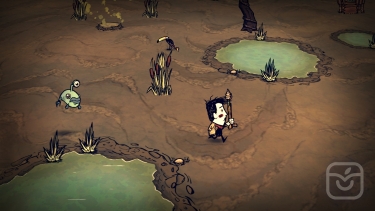 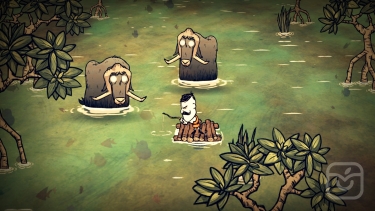 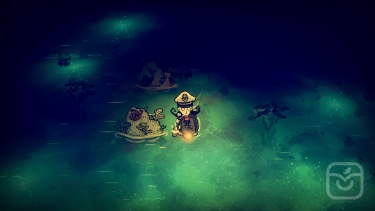 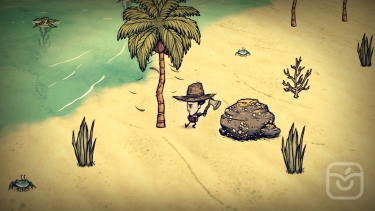 - The lateral black bars in certain devices were removed.

- The position of the HUD elements that could be covered by the notch or the Home slider has been updated. Now the elements adapt their positions dynamically.

- The resolution has been improved in some devices and now adapts better to the screen.

- The hover menu was relocated to avoid being cut off by the screen.

- The invisible assets have been updated and now should be visible.

- The chest layout has been relocated. Previously the layout was partially cut off by the screen in some devices