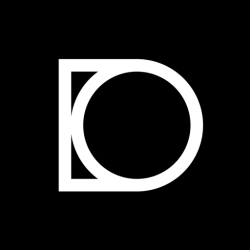 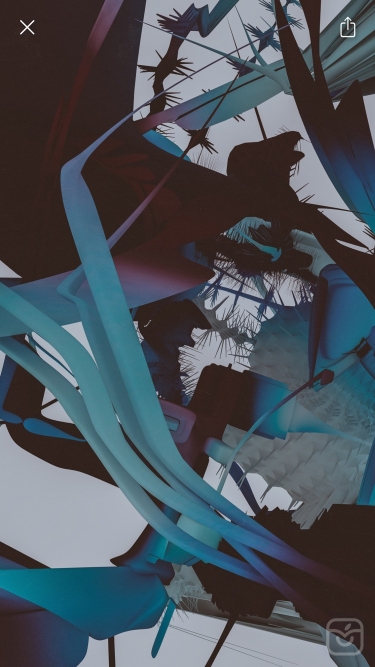 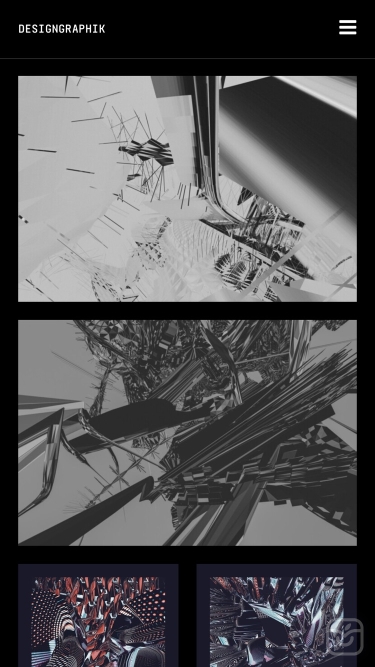 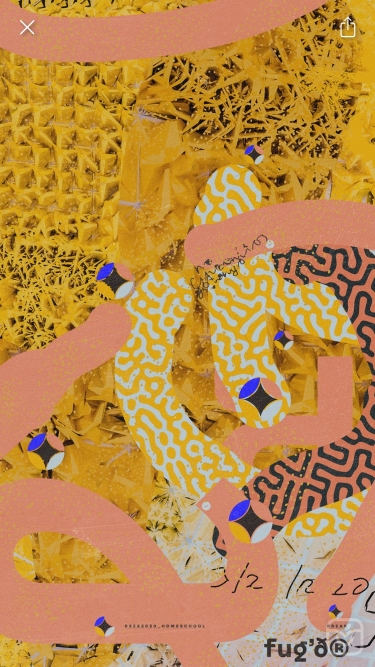 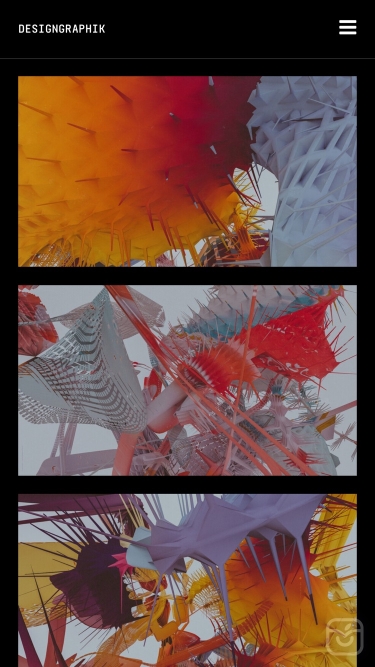 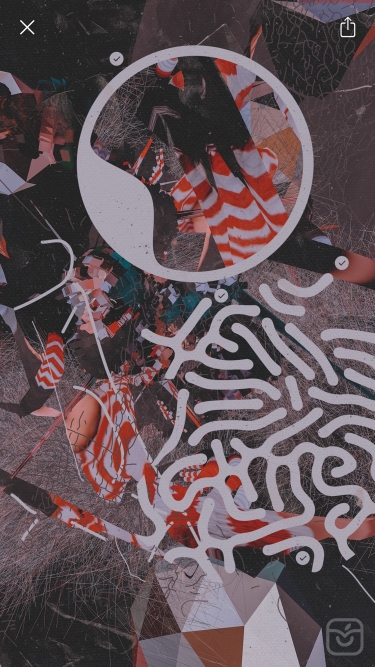 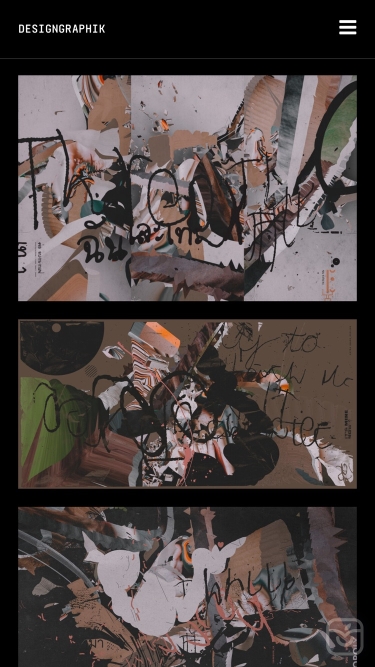 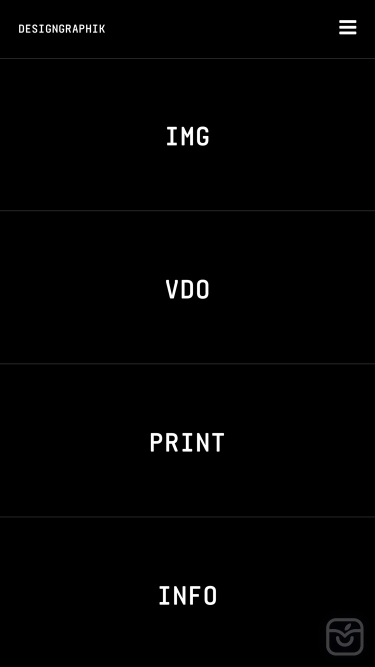 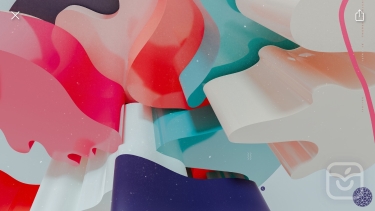 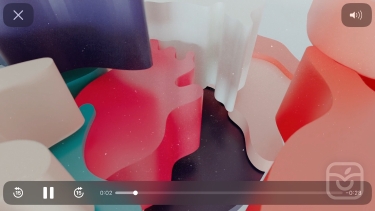 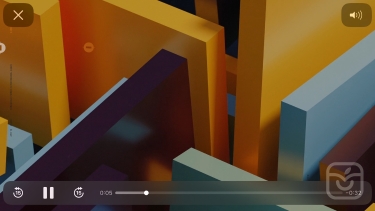 Designgraphik is Michael Paul Young. His innovative work has been exhibited worldwide, from the 500,000 LED pixels of U2’s 360° Tour to a 70-foot tall projection on Richard Meier’s The Hague City Hall. He has won awards including the Clio and the Cannes Gold Cyber Lion and has spoken at the world’s most renowned design conventions and festivals.

At the turn of the millennium, Young found himself needing a place to explore and test the boundaries of online digital art, resulting in his creation of the Designgraphik name and website. Whether on the web at that site and others like Submethod and Vir2l, in print, or on various hard media, his goal was always the exploration and testing of boundaries, under presentation circumstances that he controlled, in environments that were his own proprietary creations.

The work helped to shape online design throughout the late 90s and early 00s, and was nominated for and won numerous multimedia and online design awards until Young retired the Designgraphik name in 2010.

In 2020, as we enter the fourth decade of life online, nothing is proprietary. Online art is democratized and sanitized, cropped, compressed, formatted, influenced, ranked, rated and ultimately forgotten in a dark corner of a corporate data center. And so Young has re-launched the Designgraphik name and ethos, once again in presentation circumstances under his control, in an environment that is his own proprietary creation.

The ultimate expression of that concept is this app, designed to present Young's work as Designgraphik in high resolution, in a custom gallery, for free.