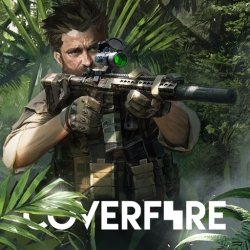 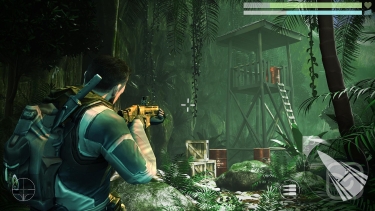 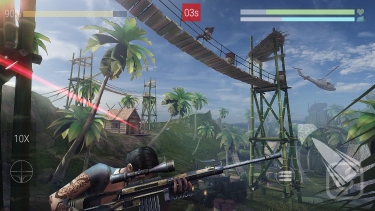 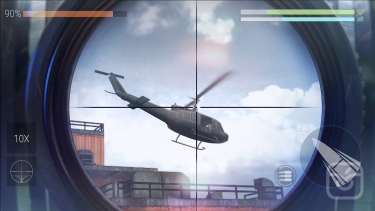 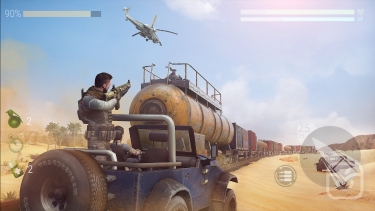 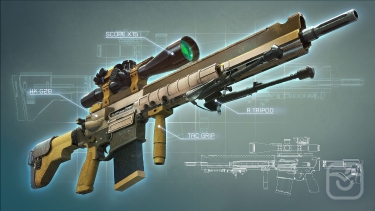 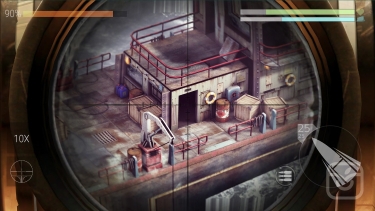 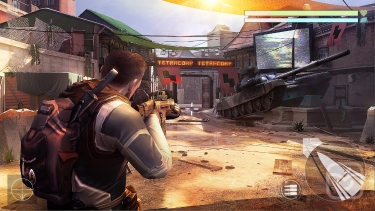 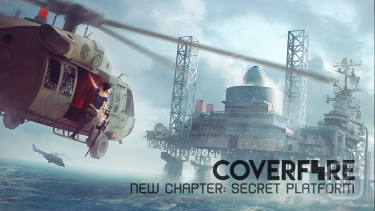 One of best shooting games on mobiles, and now play offline and online.

In CoverFire, your duty is to lead every battle and become the best shooter and sniper!

New challenging mode: Sniper FPS Black Ops. Racing against the time and shoot! Each target adds 3 seconds to survive in the arena. You received the call for duty of killing all enemies the time runs out.

New zombie event! Shot and don't leave any zombies alive!! Are you a survival action hero?

- Inmersive Offline Story Campaign: 11 chapters to clean from the Tetracorp terrorists. Recruit your strike squad and assist the cops and army: they need your help! Join the resistance and command like a professional sniper.

- Modern control that bring you an fun and addictive shooting combat. Shoot to Kill and release the fury of this war! You received the call for duty of saving the people

- Take action and become top sniper in the online tournaments mode, shooting with non stop action against other assassins players. Shoot to kill in special ops and survive on the arena.

- Supply yourself with a huge strike arsenal. You have never seen so realistic guns in shooter games: pistols, shotguns, rifles, snipers… feel like a real frontline battle commando!

- Face the battle from different perspectives. Alternate among your mercenaries in realtime pvp, find the ultimate combination to win the battle in the ultimate killing game. Take cover, aim and shoot. Don’t let the terrorists own the world in the best offline shooting game ever!

In Cover Fire ( CoverFire ) you will be the shooter who lead a strike squad of army snipers. Help cops to defeat victims from hostage in this war survival game in the best gameplay on mobile.

CoverFire is a free game but it contains optional in-app purchases for real money. You may want to keep away it from your kids and younger boys