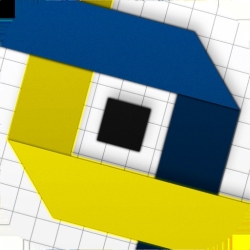 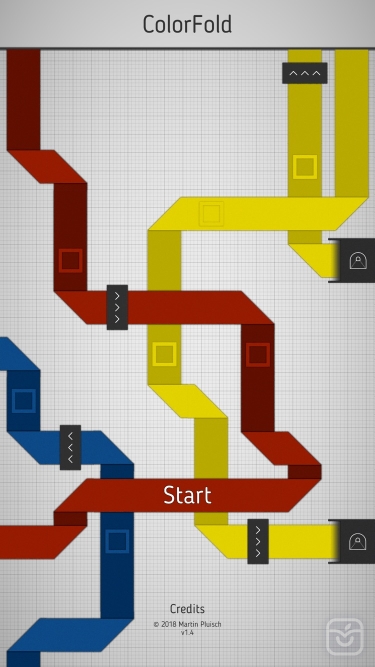 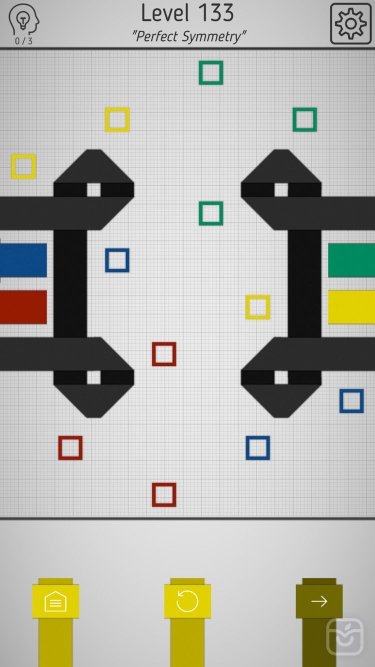 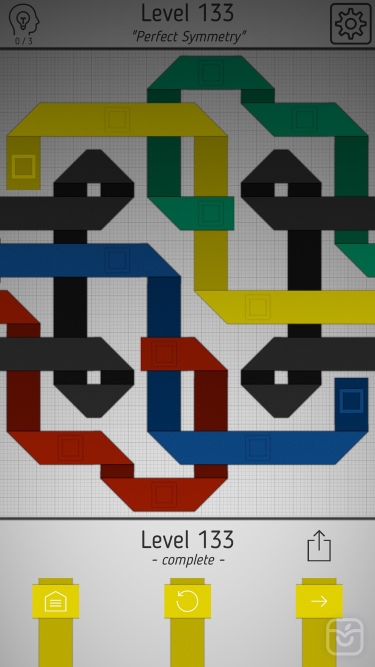 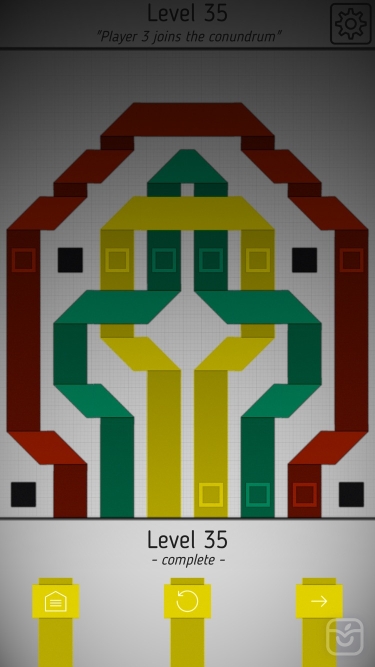 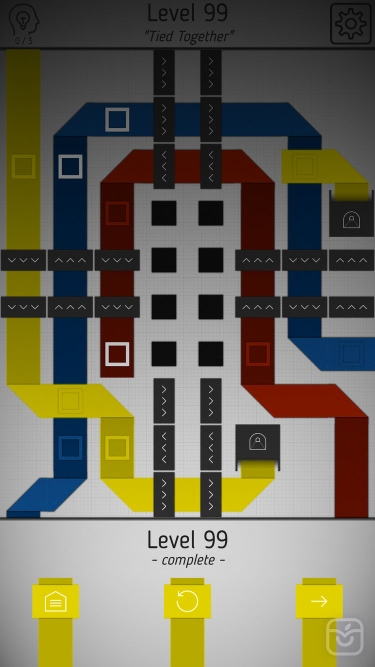 - rewritten the entire ribbon-movement from the ground up; if ribbons overlap, your input is now automatically translated into the correct movement

- updated the game engine to the latest version

It has already been a year since the initial release of ColorFold...

The first anniversary seems like a good opportunity to tell you about the upcoming sequel: ColorFold 2!

I've been working very hard on ColorFold 2 for the past months and I can't wait for you to see it.

And you know what? It's right around the corner - it'll be released on August 1st.

Thanks for your support and I hope you'll take a look at ColorFold 2 once it hits the AppStore :)