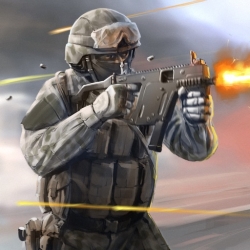 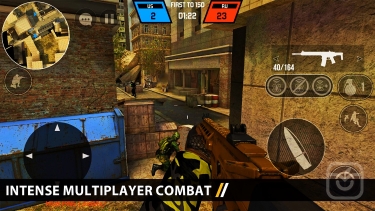 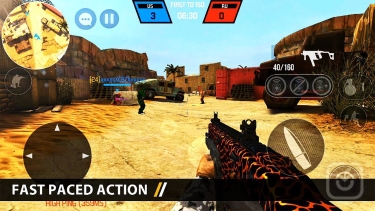 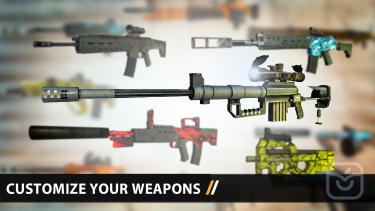 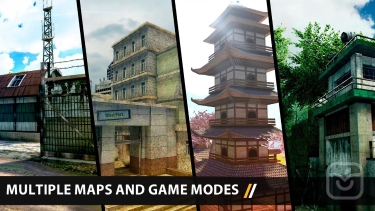 Fight alongside your teammates in massive 20-player war using a variety of iconic weapons. Be ready to kill all your enemies in this shooting game.

Don't have an internet connection? You can still play the game offline with bots in a skirmish and campaign mode.

Bullet Force currently features 4 polished game-modes including Team Deathmatch, Conquest, Free-For-All, and Gun Game. In all of them you will be in combat against other players.

We hope you enjoy this new multiplayer FPS, see you in the fight.

-Solved issues with the practice mode

-Fixed Players joining to matches without having the password