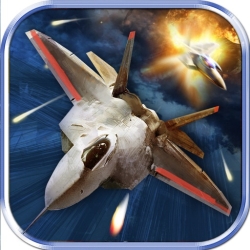 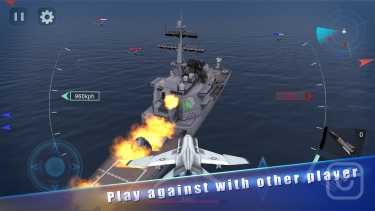 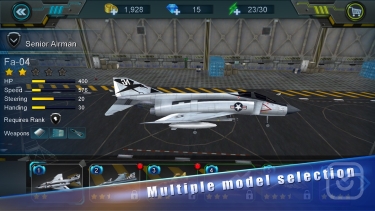 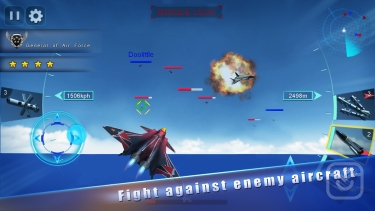 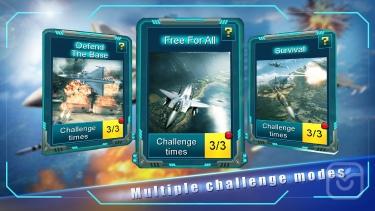 Our “Air Battle - Fight for Victory” is one of the classic aerial shooting games, which is designed for players who are interested in war games. Sit in the cockpit, fly the plane high in the sky, and enjoy the exciting fighting there.

It is quite a challenge to control the aircraft, firstly, your aircraft has to survive in the sky fighting, secondly, you need to destroy the enemies which may shoot you down. The combat is dangerous, focus on every moment and try your best to win the game.

There are different types of aircraft, air fighters, navy fighters and many more. Each of these planes is special in the combat, as the shoot patterns and combat skills are quite different. If you want to win the war, learn and control these tips.

− More than 10 aircraft with different functions

− Plenty of missions to complete