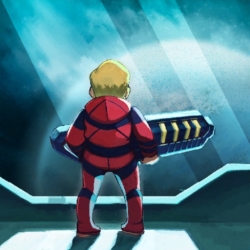 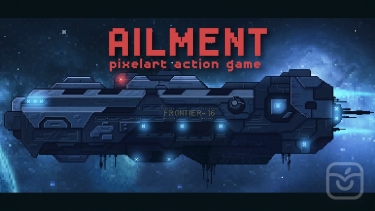 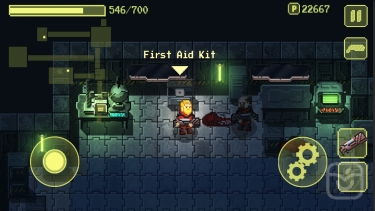 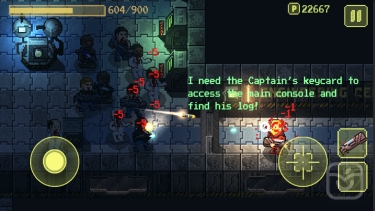 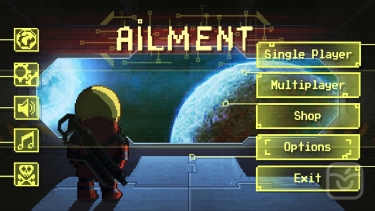 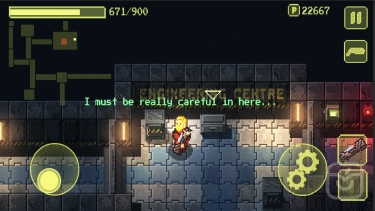 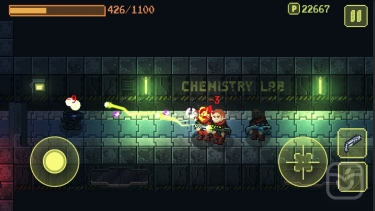 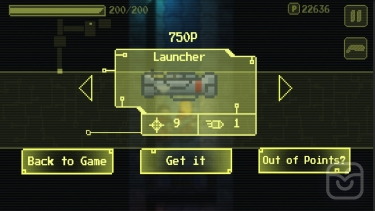 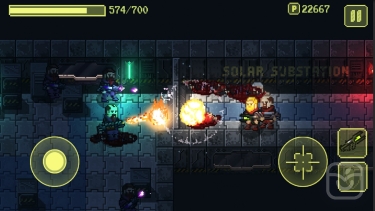 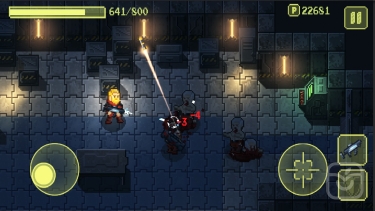 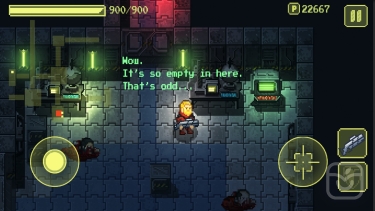 If you’re looking for a free-to-play story-driven action-packed game with lots of guns, hordes of enemies, super intense game-play with horror ambience and sci-fi movie references, then Ailment is the perfect choice for you.

Dive into dramatic surrounding and get old-school vibes from this pixel-art adventure. Finish solo play campaign and master your skills playing PVP Multiplayer with your friends or players around the world.

And you can always play offline if there’s no connection, you’re on a train, or on a bus, or even a plane.

In-game story takes place on a spaceship in a far-far galaxy. The main character wakes up in a med bay after being unconscious for three days and he sees that all of his crew became enemies. The last thing he remembers is returning from another spaceship where he had a rescue mission. But he arrived everyone on that ship was already dead... He has to remember what happened to him and find out the truth.

Get guns, change characters’ skins and challenge your friends or player all over the world in PVP Multiplayer mode, show them what your worth!

Not comfy with the controls? Change them as you wish!

* Ability to bring NPCs with you

So If you’re a hardcore player and a huge fan of RPG, retro, dungeon crawler, hard-core, shooter or adventure games then download Ailment right now and have hours of fun!

This app allows you to purchase virtual items within the app and may contain third-party advertisements that may redirect you to a third-party site.