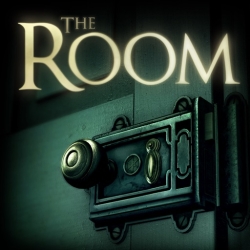 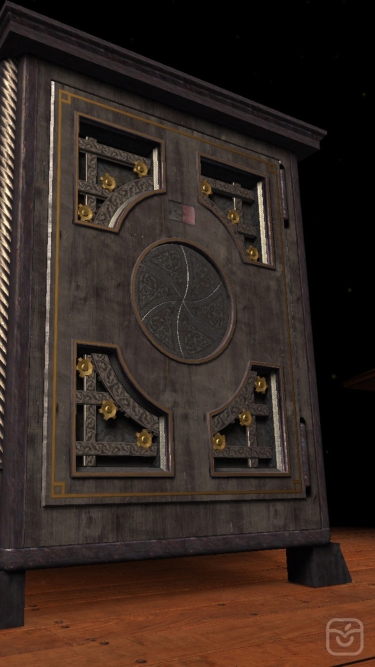 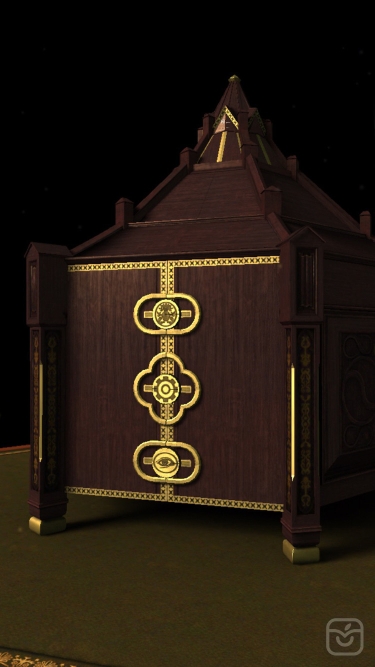 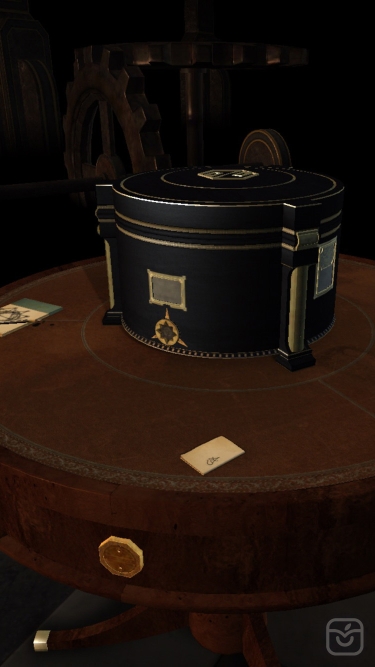 Description
Welcome to The Room, a physical puzzler, wrapped in a mystery game, inside a beautifully tactile 3D world.


TECHNICAL NOTE: If you're having problems with the game crashing after the first chapter, please turn off your iPad (by holding down the power button until "Slide to power off" appears) and restart it. We're working on a more permanent fix.

#1 Grossing Game in 19 countries including the UK


The Room has been awarded the following:

“This is one of the games at the pinnacle of what we know the iPad to be capable of."

"A must have for the iPad”


Eurogamer - App Of The Day Award

“...resist hurrying and savour every sliding panel and twist of a dial. The Room is the cave of mysteries from everyone's childhood; a perfect encapsulation of the fear and pleasure of discovery."

“The touchscreen controls really shine. A must play”

Kotaku - Gaming App of the Day

"More fun than Christmas morning and one of the best games on the iPad. Pay for quality."


Penny Arcade - App Of The Day

"The immersion overrides any sense of your surroundings beyond the box"

"The Room is eye candy for the mind."

“The most realistically rendered objects in a mobile title to date.”


How are you, old friend?


If you’re reading this, then it worked. I only hope you can still forgive me.


We’ve never seen eye to eye on my research, but you must put such things behind you. You are the only one to whom I can turn.


You must come at once, for we are all in great peril. I trust you remember the house? My study is the highest room.


Press forward with heart. There is no way back now.


Fireproof Games are very proud to bring you our greatest creation, a mind-bending journey filled with beauty, peril and mystery in equal measure. Be transported into a unique space that blends spellbinding visuals with intriguing problems to solve.


* Unsettlingly realistic graphics: The most natural looking visuals ever seen on a mobile device.


* Spine-tingling single finger controls: touch controls so natural you can play with one digit, to fully navigate this mysteriously beautiful 3D world.


* Fantastical pick-up-and-play design: Easy to start, hard to put down, the secrets of The Room will immerse you before you even know you're playing.


* Compelling layers of mystery: think you know what you're looking at? Think again.

Find out more at fireproofgames.com