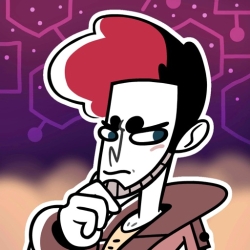 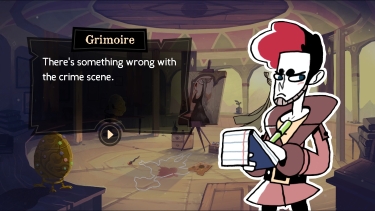 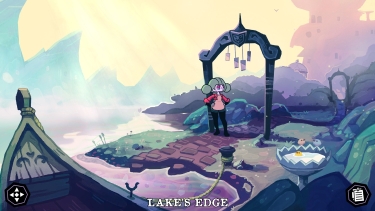 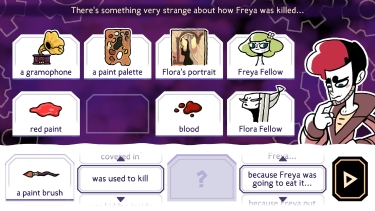 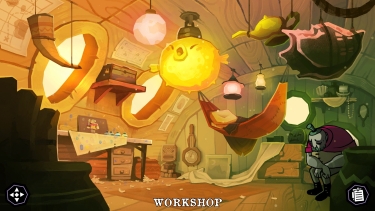 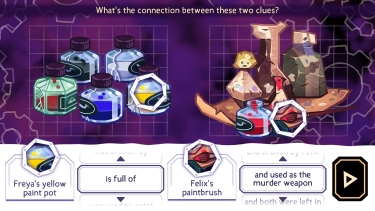 
Freya Fellow has been murdered. The lead suspect? A shadowy figure found looming over her body, wielding a knife. The problem? That suspect... is just a painting.


Investigate the entirety of Tangle Tower, from the bizarre and eerie gardens, to the cold and ominous crime scene at the very top.


Will you be able to uncover the secrets of Tangle Tower?


• A fully voiced and animated cast of characters

Added: new Art Gallery feature! Concept art and developer notes for all the characters, locations and clues in the game, unlocked by your progress as you play